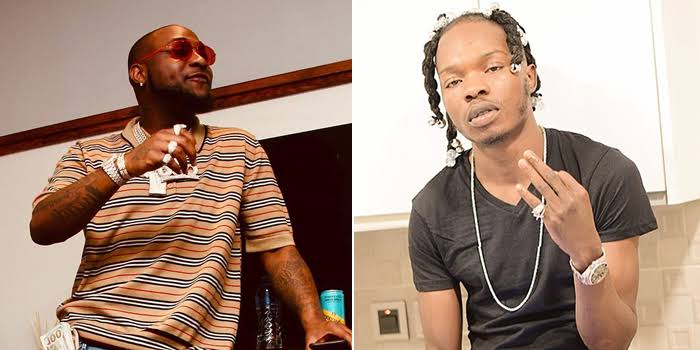 Naira Marley & Davido have remained friends since they both, alongside Zlatan Ibile and Burna Boy, dominated last year. With their ‘pon pon’ sound which fed the streets as eagerly as it craved, their acclaim skyrocketed and their songs became party starters.

With the knowledge that a new song is between the two is particularly exciting, seeing the magic they achieved on “Sweet in the Middle,” a standout off Davido’s A Good Time.

Well… more gbedu coming from the duo. In this video below, we see both artistes vibing and definitely in high spirits. Who knows… they might have created another banger?