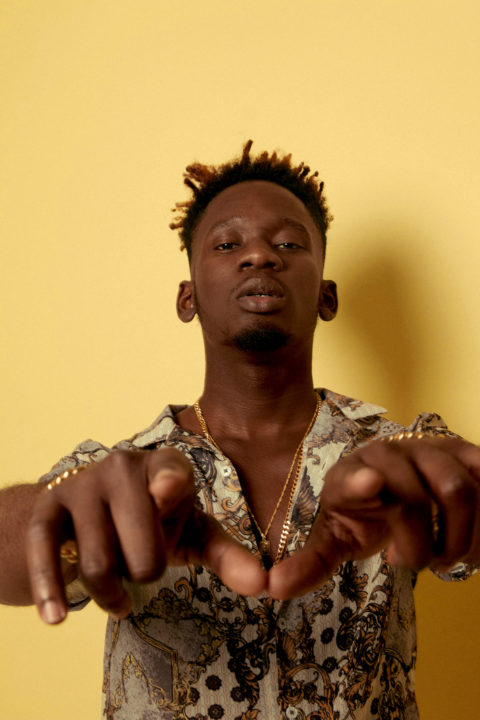 Continuing his commitment to work closely with innovative artists from around the world, J Balvin has announced that Nigerian pop star Mr. Eazi and Haitian producer and World Cup anthem “Positivo” Collaborator Michael Brun will be the opening performers on his upcoming North American ‘VIBRAS TOUR’ powered by Buchanan’s Whiskey.

Mr Eazi has fast become the hottest independent artist in the Afrobeats music scene. From collaborating with the likes of Diplo, French Montana and Giggs to two worldwide tours – there is no stopping the Happy Boy! The BET 2017, MOBO and African Pride awards nominee has numerous accolades under his hat including; The Headies Award for Next Rated in 2016, Top Naija Music Award for Artist of the Year, Apple Music’s Up Next artist and Best of Africa.

Mr Eazi gained international success with hits such as “Skintight,” “Dance for Me,” “Leg Over,” “Pour Me Water” and, most recently, “Property.” In the past year, the Nigerian native has been cementing his status as a global superstar with UK charting hits and providing mesmerizing guest appearances on songs like RAYE – “Decline,” Steel Banglez – “Bad,” M:O – “Bad Vibe,” and Crazy Cousinz – “No Way”. These songs have gone on to garner over Top 20 U.K charting (“Decline“ & “Bad Vibe”) and Top 40 U.K. charting (“Bad”).

Hitting well over the 250 million mark in streaming and a rising profile in the global landscape, Mr Eazi is gearing up for the release of his EP Life is Eazi, Vol. 2 – Lagos To London, ready to take you on a musical journey of the diverse soundscapes of Lagos and London. 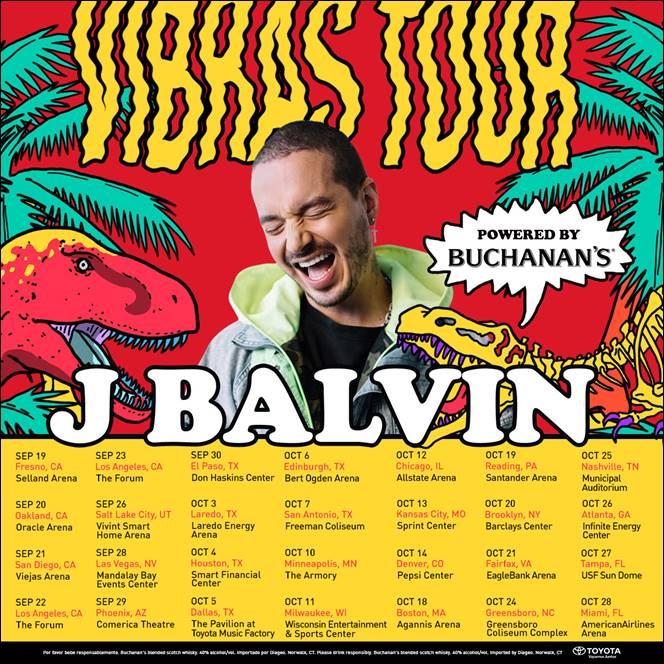