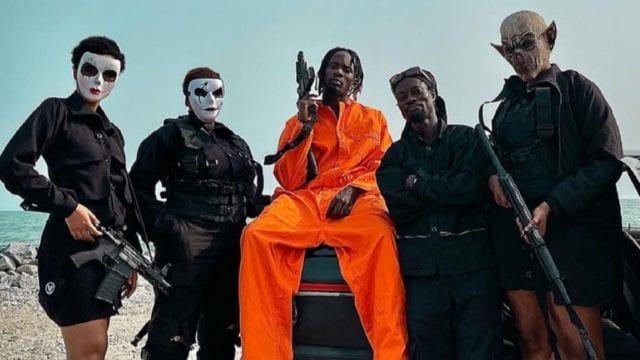 Mr Eazi announced on the 12th of April that he has officially released a short film titled ‘The Don’ via a post on his verified Instagram page while also also sharing a picture from a scene in the movie. He wrote;

Watch the movie trailer below;