Ekelly is now the Head of Music

Nigerian singer and entrepreneur, Mr Eazi has officially announced talented music producer, Ekelly as the Head of Music for his talent incubation initiative, Empawa, an initiative to nurture and support up-and-coming artistes in Africa. 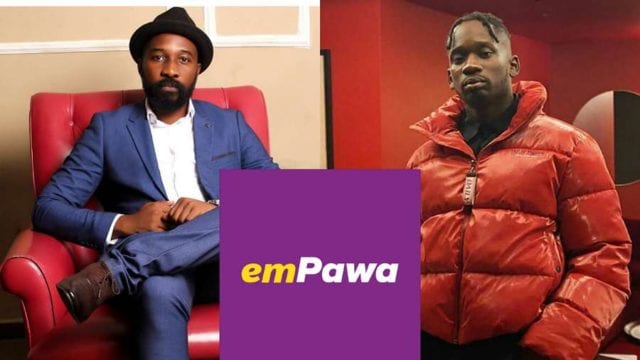 This announcement was posted on Twitter by the Empawa boss where he stated that the talented producer has been working with him since 2016, both as a producer and also as solid support in the formation and maintenance of Empawa Africa.

Pleased to Announce our new HEAD OF MUSIC at @emPawaAfrica the one and only @ekellybeatz. Ekelly has been working with me since 2016 & has not only produced some of my biggest records but has been a Rock & value Support in the formation and success of @emPawaAfrica. It's official!