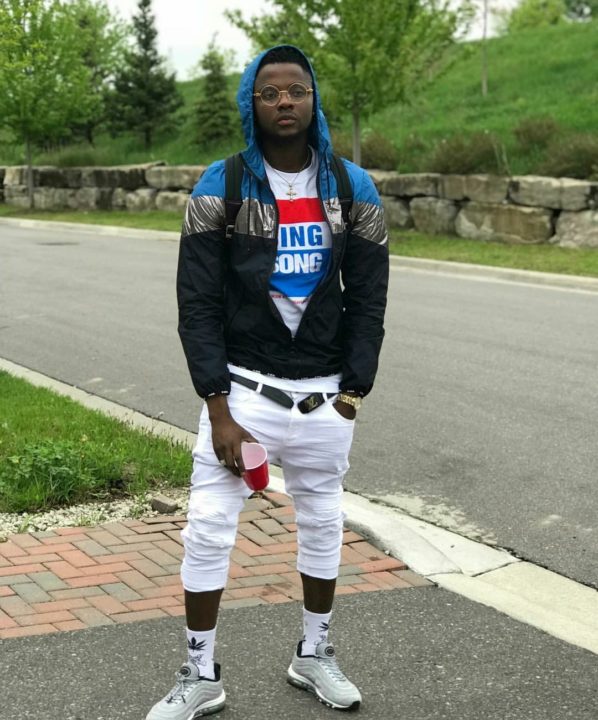 Following the legal battle between Nigerian artiste Kiss Daniel" and his former label, G-Worldwide Entertainment, the Nigerian singer has finally changed his name to Kizz Daniel, an issue that was part of the negotiation during the conflict.

Late last year, (2017) G-Worldwide Entertainment has revealed a suit filed against their artiste, Kiss Daniel, a lawsuit that accused the artiste of signing deals without the permission of his the management plus having a label (FlyBoy Inc.) even while under their management.

For the issue to be resolved, part of the conditions given for the artiste to keep going as solo as he pleases was that he forfeits his stage name, Kiss Daniel, which according to G-Worldwide also belongs to them as it is part of the contract signed by the artiste at the beginning of his career.

Well, it looks like a solution has found its way to a peaceful resolution of the issue and the solution seems to be a smart one from the Kizz Daniel's team because, in the real sense, the word Kiss Daniel has always been pronounced as Kizz Daniel.

This change has been effected on his active social media platforms, Instagram and Twitter respectively as Kizz Daniel has made his brief official statement asking fans to now call him "Kizz Daniel" as they go forward in this journey.