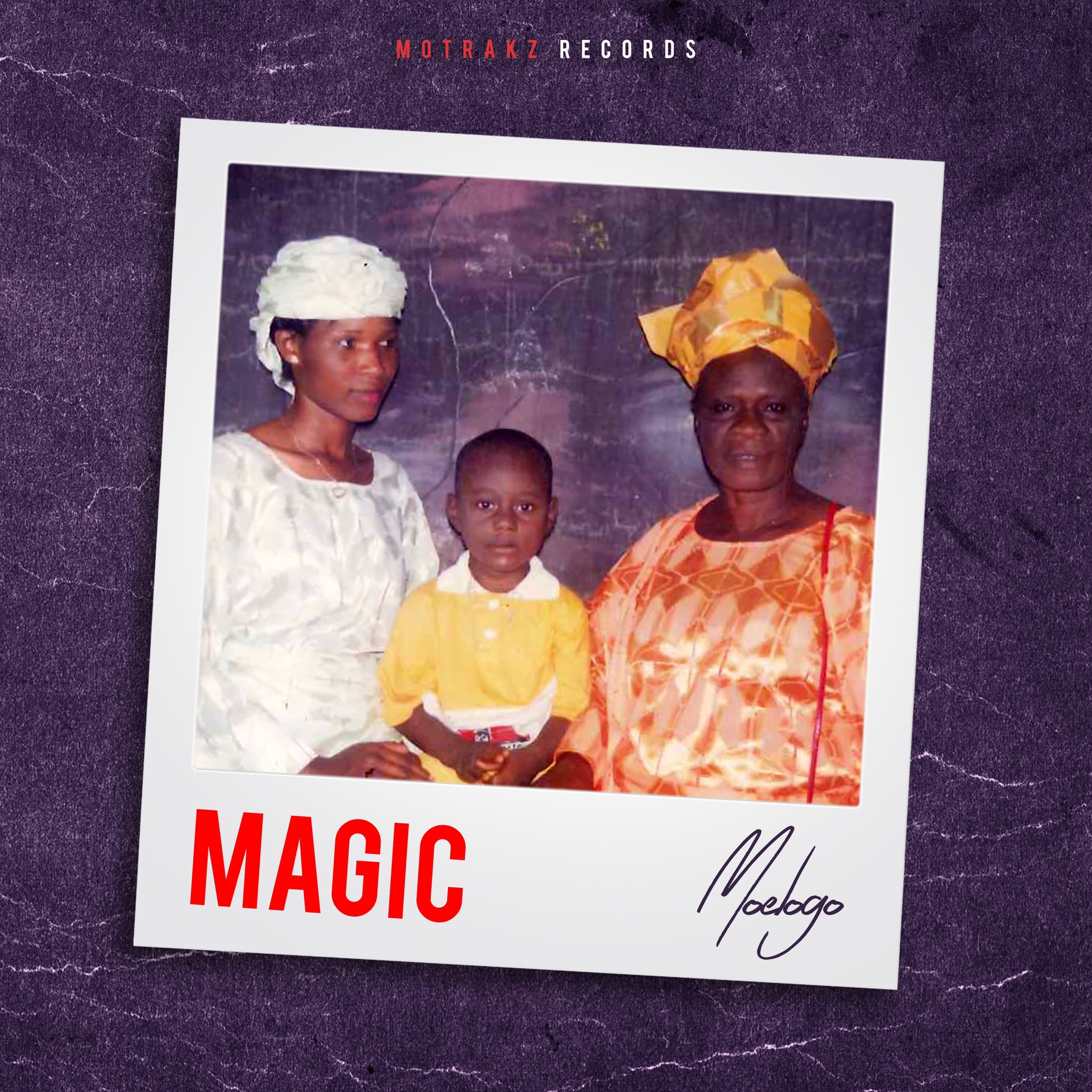 Magic is an 8 track EP featuring no other artist but Moelogo with productions by BayozMuzik, Spax, Jaysynthbeatz, StevJazzbeatz and other inputs from guitarists OpJakesB and GodwinGuitar.

This new body of work comes 3 years after the release of "IRETI" EP that had dope records like Ireti and My City.

Moelogo is one of the pacemakers of Afrobeat in the UK and his efforts have not gone unknown. He as recorded several impressive collaborations with several top level artists in and outside Nigeria. In 2017, he was also selected as one of the beneficiaries of a £250k grant from the British Phonographic Industry (BPI).

Moelogo is well regarded in the United Kingdom and his Magic EP promises to be another classic. Accroding to him, the EP will drop before the week runs out, so watch out for it. 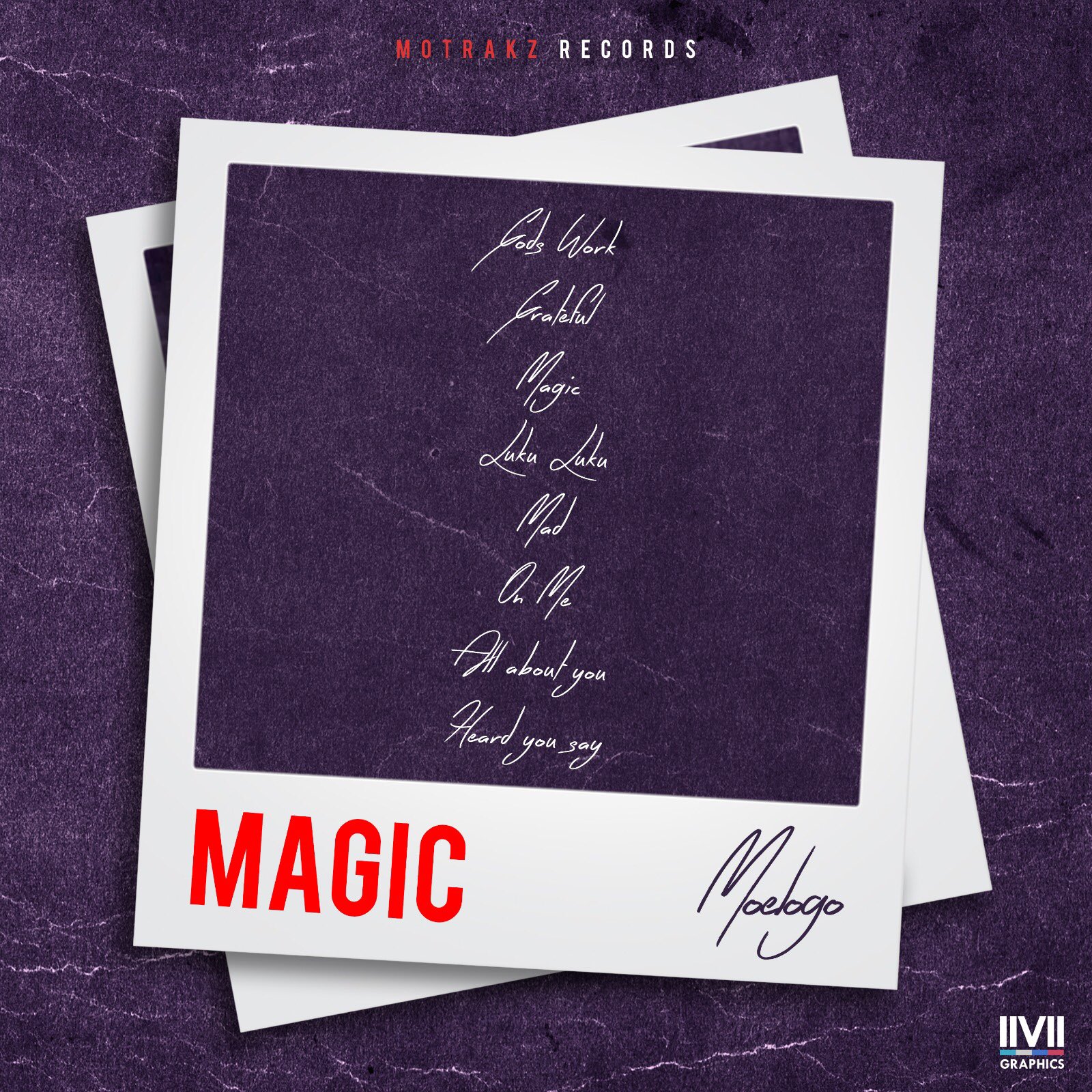