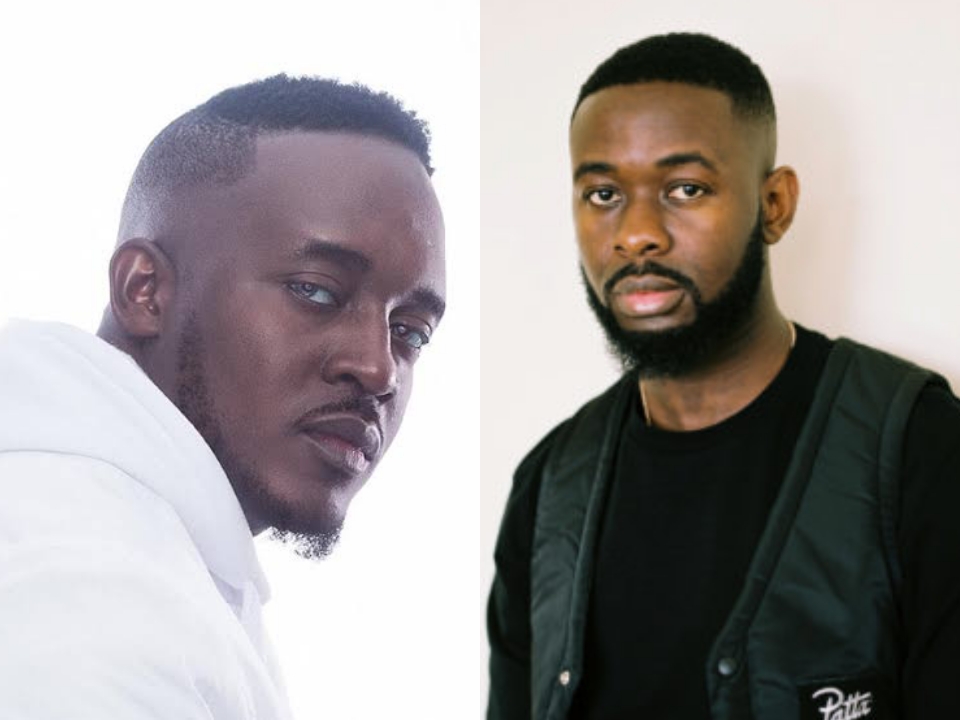 Nigerian rapper, MI Abaga was in a Live chat recently with Blaqbonez on Instagram where he made some defamatory statement against popular Nigerian producer, Sarz on the Beat.

During the Live Chat, MI Abaga had opened up on how he allegedly took Sarz on the beat to a club called Rehab and after having fun for the night, Sarz ejaculated while sitting down with girls around him.

Sarz has never hung out with anyone in his life. He was just like a tiny little guy. I took him out one day, we went to Rehab, a club we used to call 'Rehab' on Zenith bank road... we were like buying bottles, he was just so happy men, they were girls around him, it was like the first time... I was like Doug though, be calm, you're Sarz on the beat you've made all these hits, he was like ..., he was shaking and then, like right before we left, I was like Sarz let's go, he was like, still sitting down, and I was like what the fuck is up ... apparently he had ejaculated while sitting down.