After teases and failed promise of a release date, Nigerian ace rapper, MI Abaga has finally revealed the tracklist for his fourth studio album, Yung Denzl which was initially announced to the public via Instagram in 2017  and scheduled to be released in May 2018 but that didn’t happen. The rapper had stated on IG while announcing the date for May;

People ask me to rush and just put out music. I have tried and failed horribly because music is too important to me. This project has taken so long.. but I promise it is worth it

MI revealed the tracklist through his Instagram account on Saturday the 18th of August. It is a 10 track album that contains his 2017 controversial hit, You Rappers Should Fix Up Your Lives. 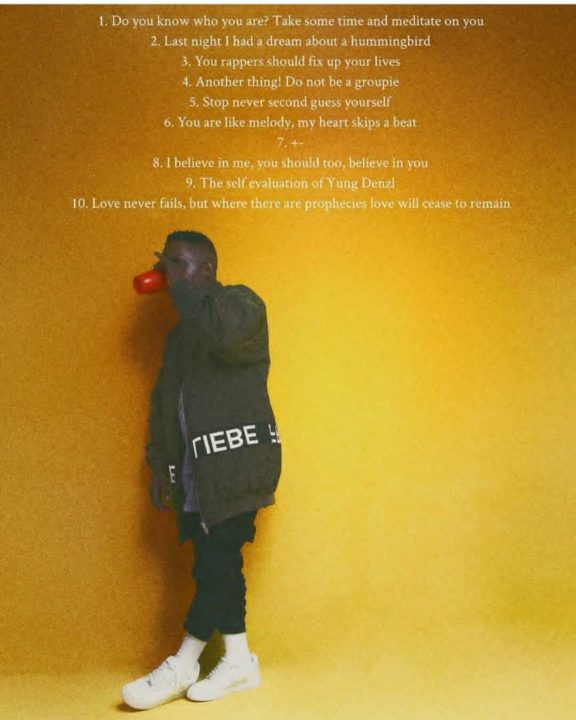 Some amazing features made on the album were also revealed by MI. These include Niyola, Tay Iwar, Odunsi the Engine, Lady Donli and other talented artistes. 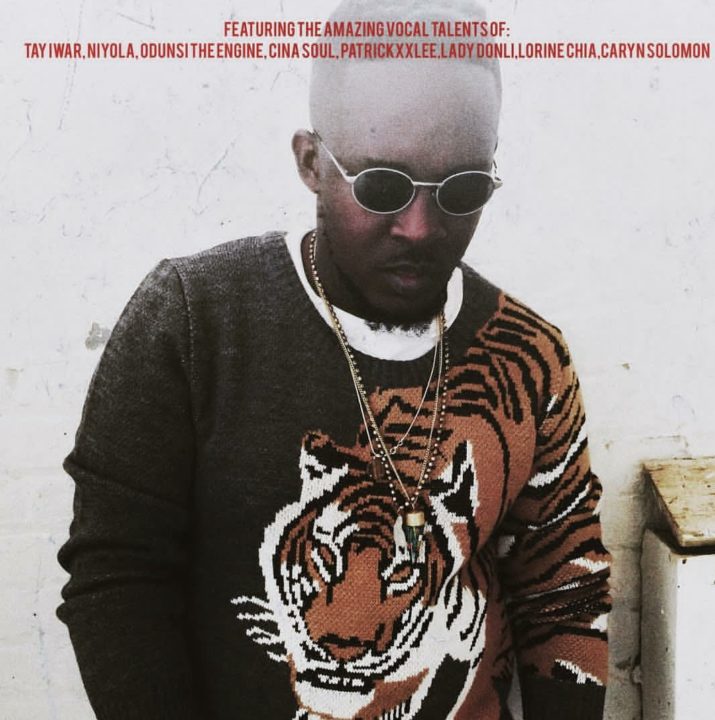 The production list was also released with talents such as Tay Iwar, Chopstix, Mr. Incredible himself and others. 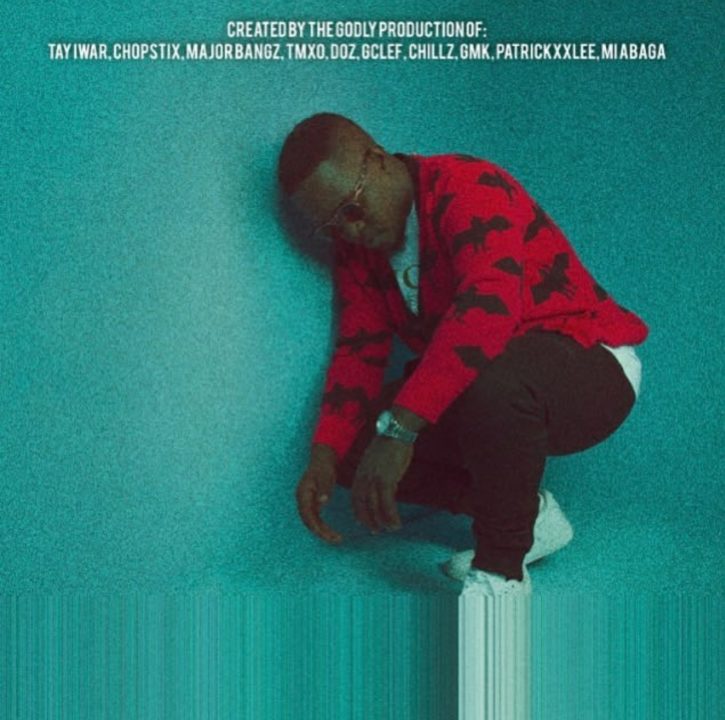 From the titles of these tracks and the assurance to us by the rapper that the album will be worth it, we are expecting nothing but fire but let it be dropped first!