Mayorkun Unveils Tracklist for Sophomore Album 'Back In Office' | SEE

Nigerian singer, Mayorkun has disclosed the tracklist for his second album, Back In Office with is scheduled to drop on the 29th of October.

The tracklist for Mayorkun's second album, Back In Office which as unveiled today features acts like Gyakie, Victony, DJ Maphorisa, Flavour, and Joeboy. The tracklist was released on Saturday, the 23rd of October 2021. 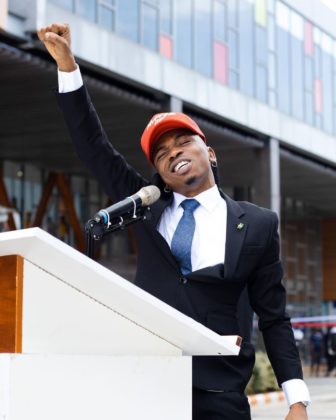 Mayorkun has not released any project since his debut album, The Mayor of Lagos dropped three years ago. The album which contained smash hits like Bobo, Mama, Che Che, Tire, and more cemented his place as one of the most consistent hitmakers in the country. This was further confirmed with his further deluge of hit singles and features within the 3-year space between both albums.

The tracklist for Mayorkun's second album, Back In Office contains two previously released tracks, Let Me Know and the title track, Back in Office. This is in addition to the other 10 tracks on the 12-song project. Mayorkun recruits Ghanaian songbird, Gyakie on the song titled Desire, while South Africa's DJ Maphorisa features on the amapiano infused tune, Jay Jay. Other featured acts on the album include Nigerian singers; Joeboy, Flavour, and Victony.