DMW act, Mayowa Adewale, popularly known as Mayorkun, has teased fans with the snippet of a single he is likely to release soon. 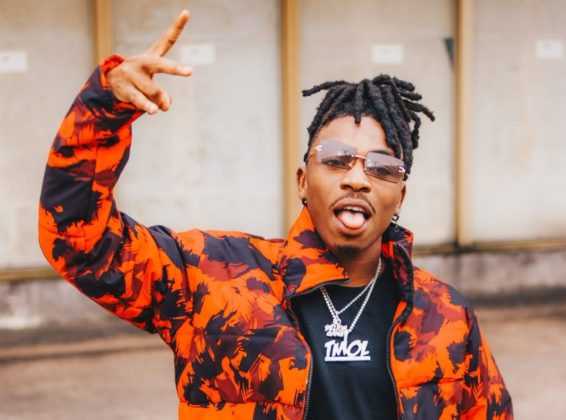 On Wednesday, 2nd June 2021, The 'Of Lagos' crooner shared on Instagram a 22-second video of himself playing the song inside a studio, and from the video, it may not be difficult to guess that the title of the song will be 'Sister Bella'.

The signature on the song snippet points to no other producer than Speroach Beatz whose real name is Obi Prosper.

Even though Mayorkun has been featured on a number of singles this year, his last solo single, Your body, came in December 2020 and it remains to be seen if the track will feature only the artiste himself or another singer will be involved.

Labelmate, Peruzzi, was tagged in the Instagram post and this has led to the speculation that if there would be a collaboration, it would be the Majesty crooner.

Watch the teaser below.