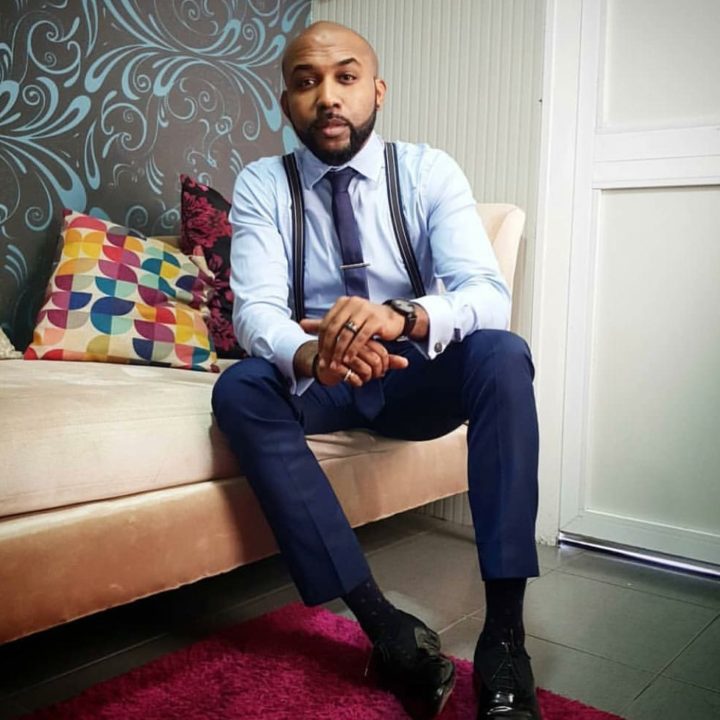 On Sunday, 2nd of September, Oyemykke took a shot at Banky W on Instagram as he tries to juggle people’s memory to remind them of Banky while Wizkid was still with EME. Reminding them wasn’t the issue, stating that Banky W’s EME  crashed after Wizkid left the record label in mockery of Banky is what ticked off everyone who has reacted.

“Who remembers when Banky W said i’m the baddest boss and when Wizkid left EME, EME crumbled (Laughs) I’m a big fan of Banky W but I just find that song really funny”

#Oyemykke unnecessarily taking us back in time of #Banky and #Wizzy … "who remembers"… he say? See next post for @masterkraft_ 's response… #NotJustOk

The post came off really wrong and nobody is ready to spare words on Oyemmyke starting from Masterkraft. In his response, Masterkraft reminded Oyemykke of the amazing person Banky W is and how much the R&B singer has helped him, saying that Banky W is one person he’ll always be grateful for till his last breath. He blasts Oyemykke further, calling his jokes “aggressive” and dry.

Masterkraft also tagged other artistes to react to the issue and from Skales’ response, it seems artistes have started boycotting the Instagram speaker. 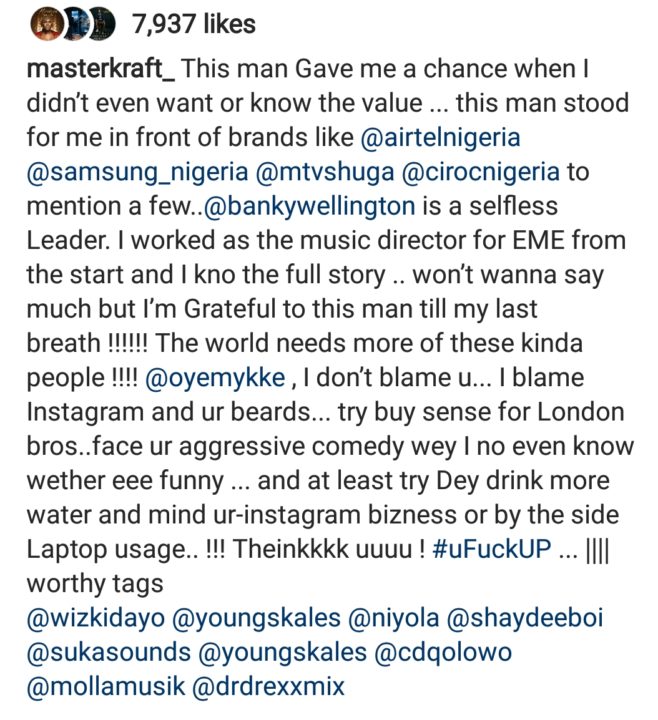 Banky W, with all that is happening, is simply observing from his own end and the only reaction  from him so far is; 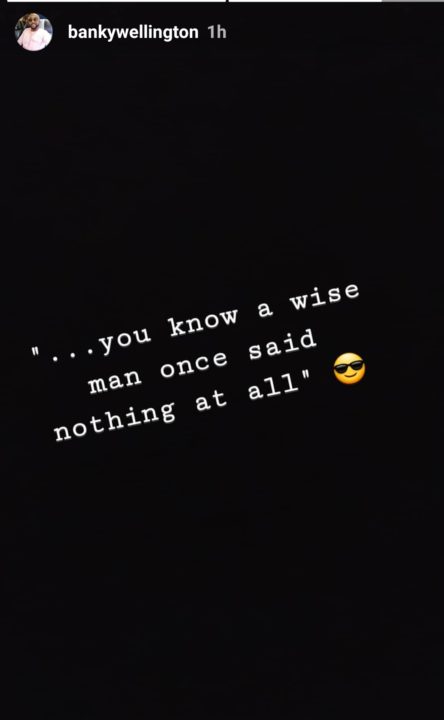