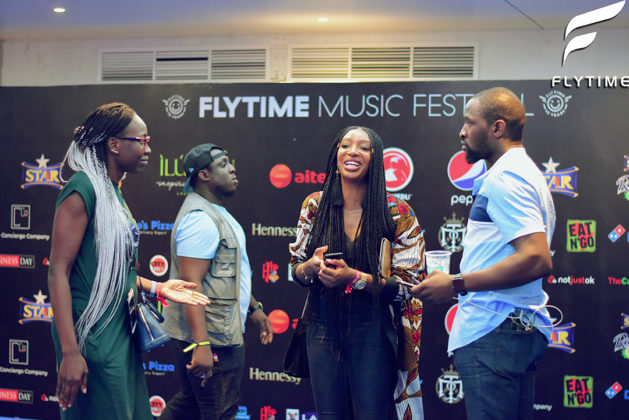 Detty December has started and Lagosians are all here for it at the Pepsi Rhythm unplugged 2019 which is a kick start of Flytime Promotion's annual music festival, Fltime Music Festival which is to take place from 20th to 25th of December 2019 (and 20th was a blast!).

The Day one which is the Pepsi Rhythm Unplugged had a detty line up of A-list artistes from both in and outside of Nigeria and they include; legendary hip hop artist Mase, Grammy-nominated teenage reggae sensation Koffee and the African Giant and Grammy-nominated, Burna Boy  Olamide, MI, Patoranking, Mayorkun, Teni, Zlatan, Joeboy, Fireboy, B Red, Tolani, Jeff Akoh, Oluwadamilola, DJ Neptune, DJ Consequence, DJ Obi, DJ Cuppy and they did great justice to their performances giving the crowd more than what they had bargained for.

The Pepsi Rhythm Unplugged will not be accurately documented if the Live band performance of Patoranking is not mentioned. Patoranking's performance was so good it deserves a review on its own. The level at which he was in sync with his band and how he gave the crowd a beautiful show of live music shows how underrated Patoranking is in Nigeria. Teni also lived up to her name on stage as she entertained the crowd with an engaging performance.

With Day 1 of the Festival, Pepsi Rhythm Unplugged being a toast to 15 years of remarkable growth and exceptional concerts by Flytime, the organizers will host legendary R’n’B trio, Boyz II Men on Day 2, 21st December 2019. Day 3 will welcome the hottest girl of the summer, Megan Thee Stallion to new Flytime franchise, the Alternative concert on 22nd December. Flytime Music Festival has also announced the Everything Savage concert, headlined by the one and only African Bad Gyal, Tiwa Savage on the 23rd of December. The festival will close on Christmas Day with a headliner concert by world-renowned A-list Nigerian artist, multiple award winner, and Grammy Award nominee, Burna Boy! All shows will take place at Eko Convention Centre, Victoria Island.

Brace yourselves guys! As Flytime Promotions is set to take you on an absolutely enthralling and mind-blowing ride this Christmas. The Flytime Music Festival is sponsored by Baba Ijebu, Pepsi, Star, Ilubirin, Aiteo, LAASA. Supported by the Concierge Company, DSTV, Eat n Go, Dominos Pizza, Pinkberry. 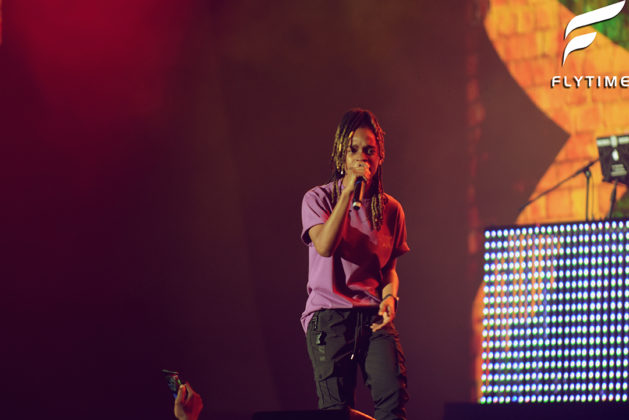 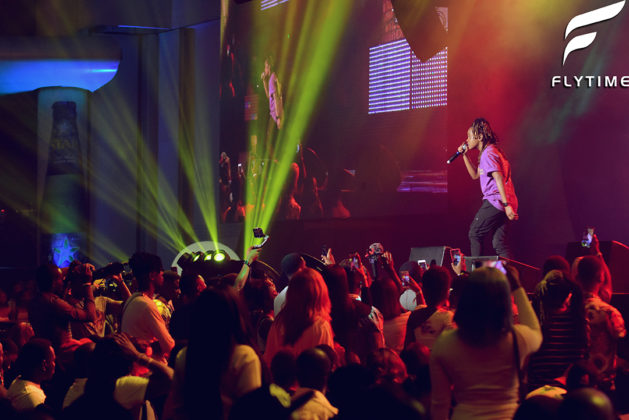 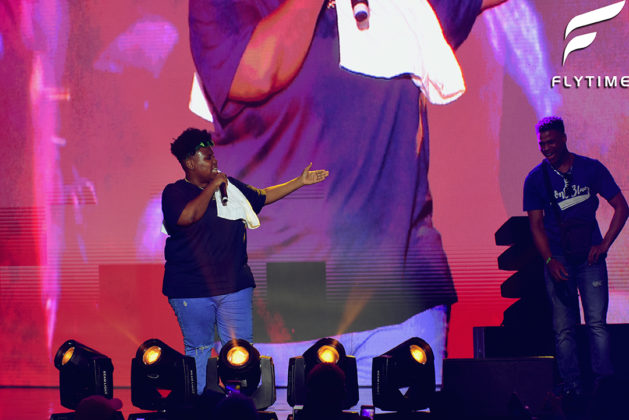 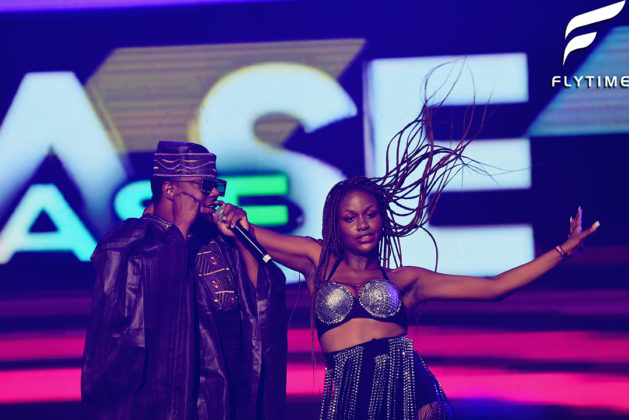