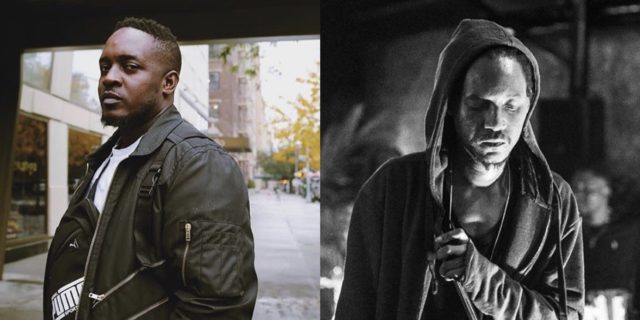 The two prolific brothers, M.I Abaga and Jesse Jagz, popularly known to be integral parts of the now defunct Choc Boiz, are set to make a comeback on stage together in what might be the biggest Nigerian hip-hop show of the year.

scheduled to happen on December 21st and 22nd 2021, at the Jude Abaga-owned CCX lounge in Victoria Island Lagos, the fans for the first time on a very long time will see M.I and Jesse Jagz perform together in an headline show.

Announcing the concert, which was tagged "The Incredible Music Festival" today, November 17, 2021, M.I. Abaga gave details of the concert. According to the rapper, the concert has been due for the longest time. He wrote:

it’s been too long @jessejagz

Let’s give them the show of their lifetime!!! god energy only! 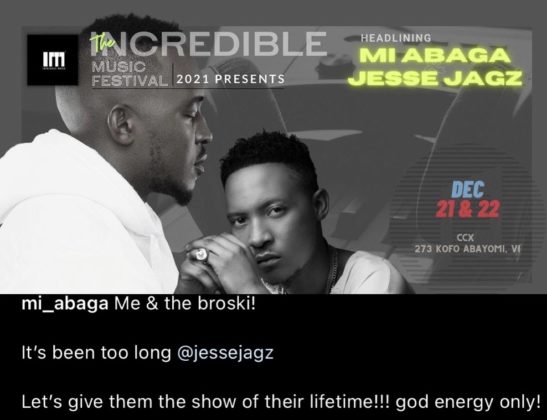 The addition of M.I and Jesse Jagz's concert to the Lagos Detty December concert lineup adds to the excitement.