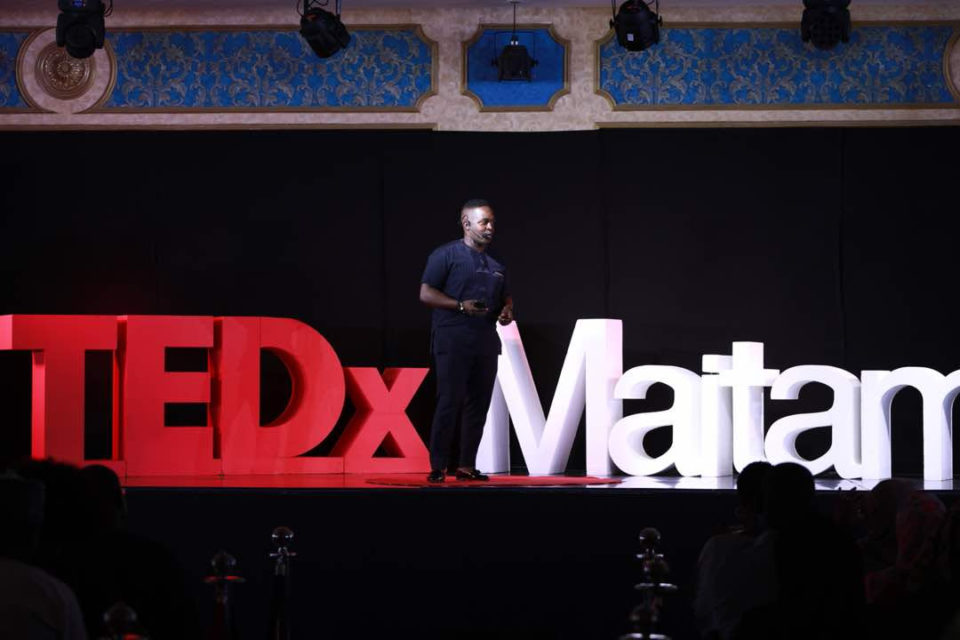 MI Abaga was the only artist among the list of selected speakers at the TedX Maitama in Abuja over the weekend, where he showed a side of himself people rarely see.  The Chocolate City Music ceo discussed his intelligent ideas with an engaging community of people in Abuja.

In a Nigeria, where the most trending topics range from politics to social instability, MI Abaga challenged the crowd to work together in unity to achieve goals using the music industry as an example to further buttress his points.

An advocate for feminism, he highlighted the team was made up of predominantly young women who spoke a common language to achieve the goal of TedX Maitama.

TedX Maitama held at Dunes center in Abuja on Saturday 14th July with the theme “WHAT NEXT?”

MI Abaga spoke passionately about the reason, challenges and effects of "Building up" in the society. Citing the bible on the tower of Babel and how a barrier of language was able to ruin the goal to build the tower that was already being accomplished gradually. 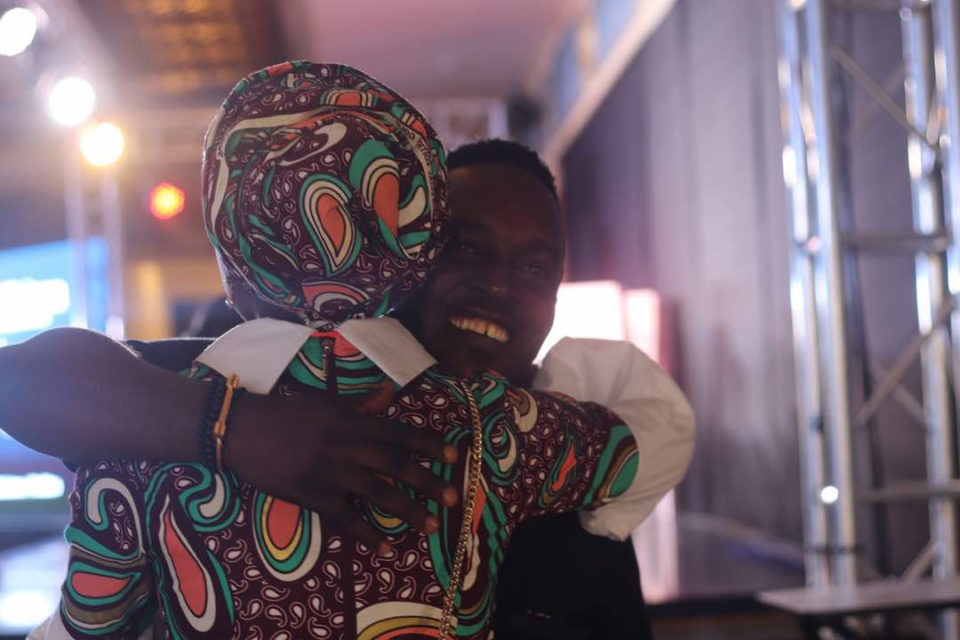 Citing multiple examples in both his role as CEO and artist, MI Abaga emphasized the immense need for unifying the society with the objective of creating value. He encouraged the crowd to focus on the goal of getting the work done irrespective of the challenges that come because the reward is in the feeling of satisfaction derived. 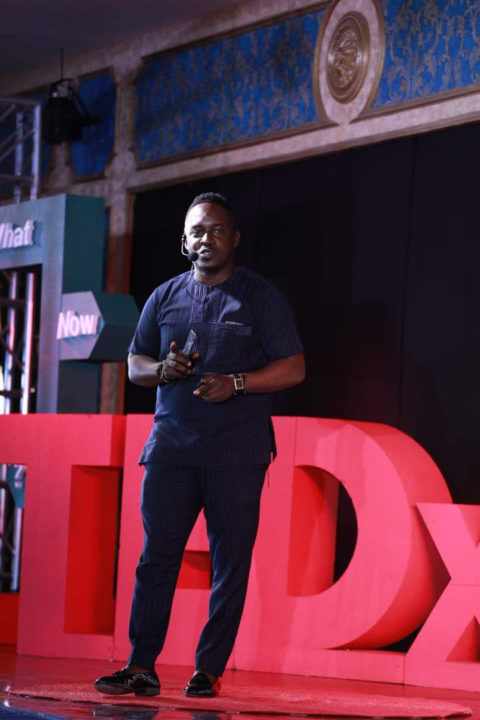 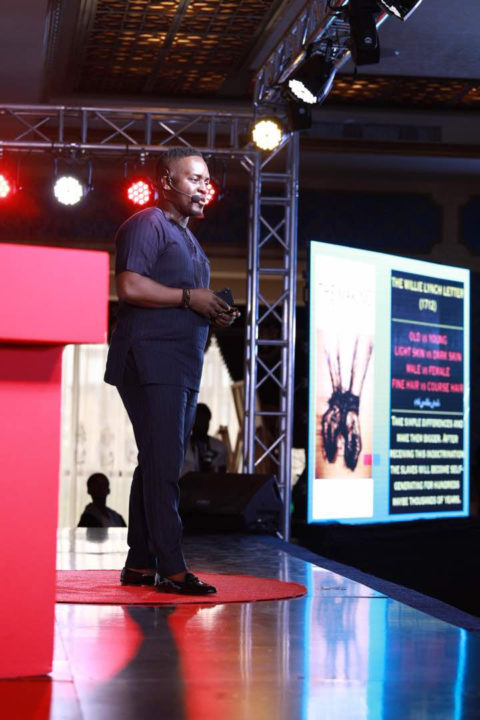 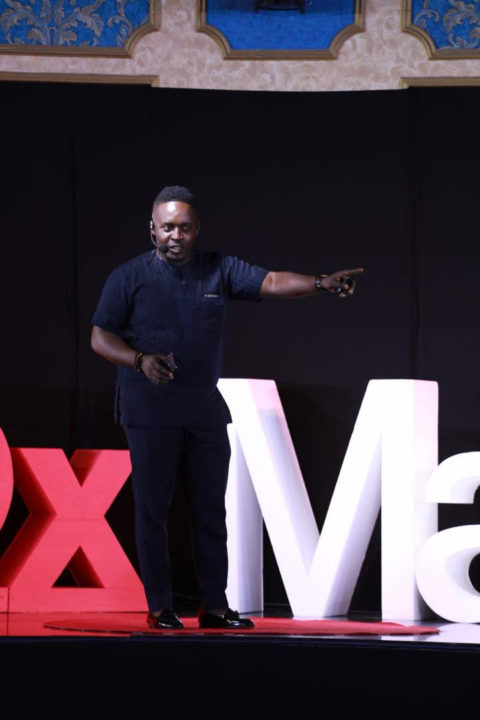 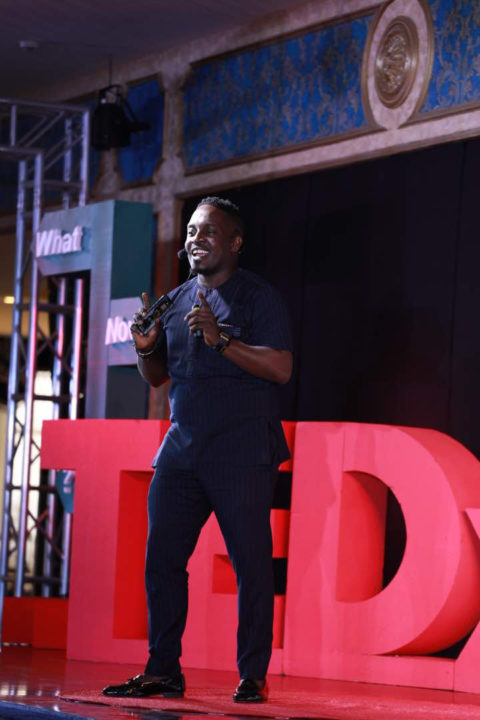