Afrobeats stars, Burna Boy and Davido are part of the artistes featured on The deluxe version of  Pop Smoke‘s posthumous album, “Shoot for the Stars, Aim for the Moon” which was released today, 20th of July, 2020. 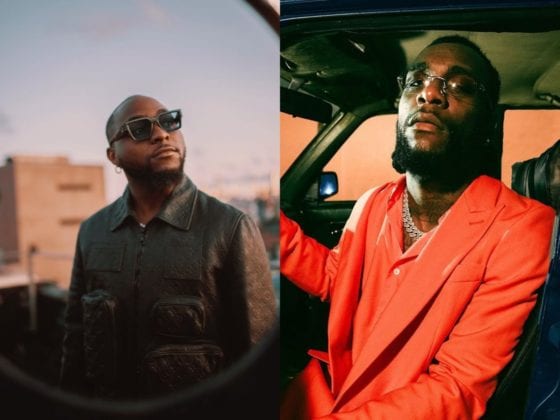 Fall singer, Davido is featured on Track 25, “Tsunami“, while Burna Boy is on Track 34, “Enjoy Yourself (Remix)". 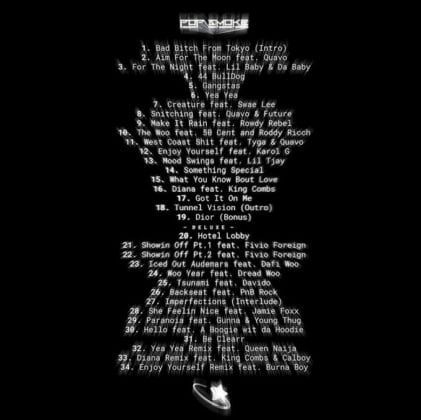 Pop Smoke was shot and killed on the 19th of February in whatn was made to look like a robbery in his Hollywood Hills, Los Angeles home.

Listen to the tracks!