Nigerian to the World, Burna Boy, Tiwa Savage, Davido and Femi have all been named on the performance roster for the Global Citizen Live concert 2021.

It will be a total showdown at the Upcoming Global Citizen Live Concert 2021 in Africa, as top Nigerian artists like Femi Kuti, African giant Burna, Tiwa Savage, and Davido have been announced part of the top lineups of performers. 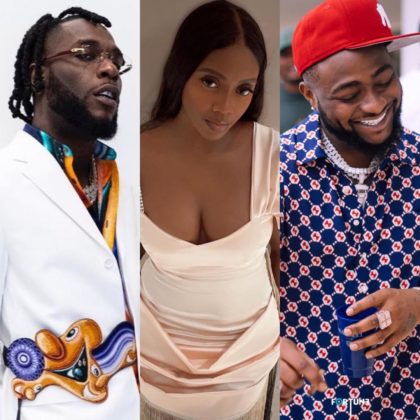 The roster for this year's Global Citizen Live concert was announced on Tuesday, the 13th of July 2021. The organizers announced the lineup via their Instagram page. In their caption, they announced that the show will be held for 24 hours simultaneously across 6 continents, a "once-in-a-generation" broadcast. They wrote;

#GlobalCitizenLive, featuring @teddysphotos, @lorde, @theweeknd, @bts.bighitofficial & more, is on Sept. 25! Live across 6 continents, this 24-hour, once-in-a-generation broadcast + livestream event will bring the world together to defend the planet & defeat poverty. Tap the link in bio for more. 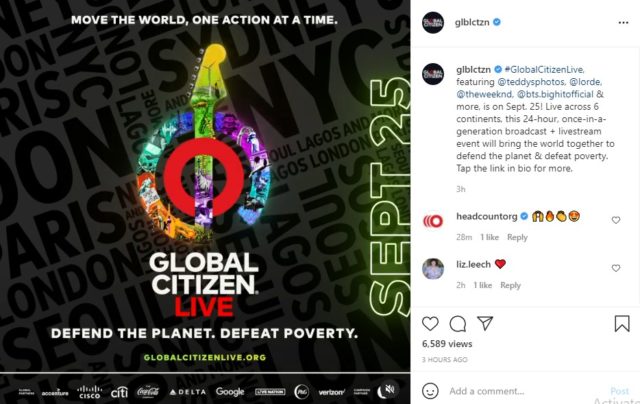 The theme for this year's showcase is "Defend The Planet, Defeat Poverty" and the artists will be performing for a cause, to save the planet. We're proud of all our artists for taking the gospel of Africa to the world.