Popular Ghanaian Content Creator, Kwadwo Sheldon has refused to break down Sarkodie’s new song, ‘No Fugazy’  and revealed what he will rather use his time for. 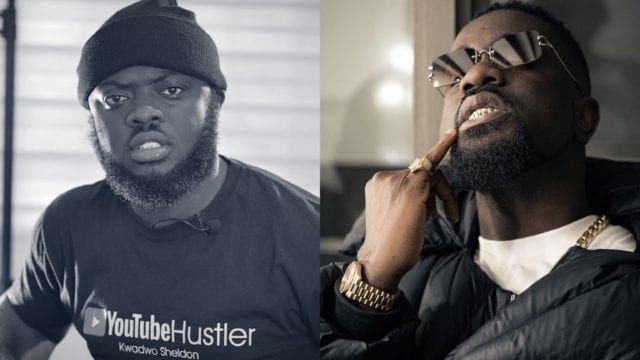 Kwadwo Sheldon has been known for breaking down songs for fans to understand the content and sometimes, makes some controversial statements which turns out to annoy some fans on social media.

Sarkodie recently released a new song dubbed “No Fugazy” which seems to be doing very well on music platforms after a short time of release. A social media user reached out to Kwadwo Sheldon asking him if there was going to be a breakdown/review for the song on his YouTube channel.

What do you think about Kwadwo’s statement?