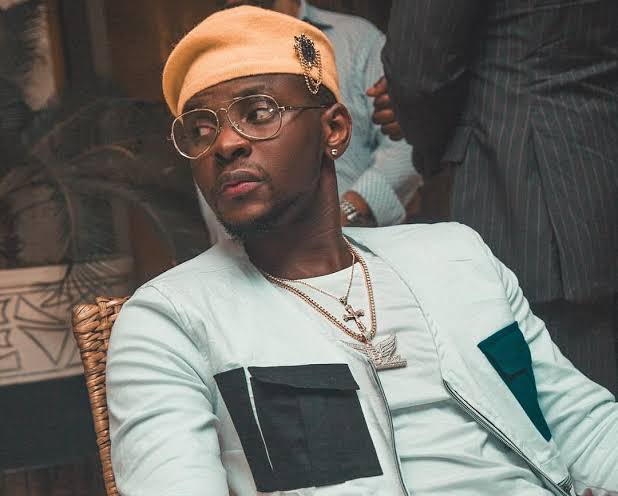 Tunde Laoye from Kizz Daniel's legal team, L&A Legal Consultants, has reacted to the recent statement made by G-worldwide's lawyer, Olisa Agbakoba, saying that there is presently no injunction stopping the show that has been slated for December.

This reaction was made at a press conference on the 17th of December, 2019 where the lawyer stated that the sudden interest to call halt to Kizz Daniel's show is suspicious considering the artiste had performed successfully at other shows across the world with zero fuss.

I signed the termination letter that terminated that contract. I had meetings with with gworldwide before the termination and I gave them all the opportunities in the world. I invited them to discuss because we don’t need to fight over this ... the termination was the last recourse because they refuse to meet and discuss. Even when they did, we said these are the breach can you rectify it? I don’t want to go into the detail of the matter but I understand that contract back to back and I can tell you something further without going into details of the case, ask yourself, if the parties have been in court for the last two years, why is it suddenly today somebody is saying a show should not (happen)? Who doesn’t know that Kizz Daniel has been performing for the last two years? He has been performing all over the word ... so why now? If an artiste that left a record label two years ago and has been performing for the last two years, why are you just thinking about injunction now? To injunct what?

The show promoter, Melvin Ahior, who was around for this press briefing also reacted to the cancellation, saying

“if at all the show is going to be cancelled, I think that should be done by us. It was very interesting to see that the show was been cancelled and that didn’t come from us.

He went on to state that he is aware that there had been previous injunctions filed to restrain Kizz Daniel from performing as an artiste and all of these have been turned down by the judge hence there is no reason why they shouldn't continue with the planned show after their proper research that all is in order.