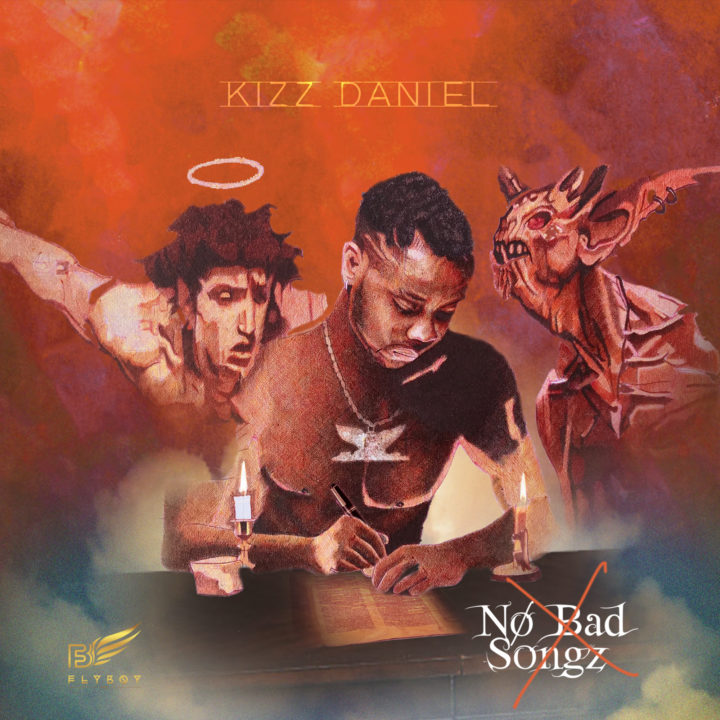 FlyBoy INC CEO, KIZZ DANIEL has unveiled the art for his sophomore album, :NO BAD SONGZ"

"No Bad Songz" is the first album Kizz Daniel will be releasing under his personal imprint, FlyBoy INC

As the title implies, Kizz Daniel is a certified hit-maker with no record of any bad song. He is carrying this feat into this new project which is the most anticipated album of 2018.

Kizz Daniel is currently having his FlyBoy Tour and the next stop is US after mind-blowing performances in Canada and UK.
The album is billed for release in September and we are so ready for this, are you?