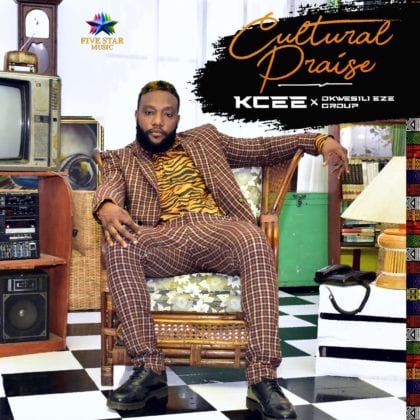 On the 29th of March 2021, Kcee took to his Twitter account to announce the release date for his forthcoming album. He wrote;

Kcee had earlier revealed details of his forthcoming via a post on his Instagram while also thanking those who contributed to the album. The post below; 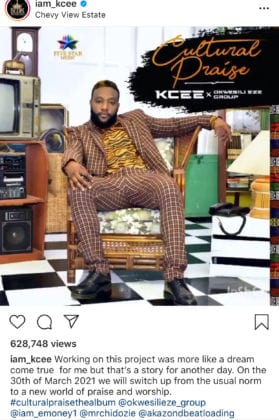 Kindly tell us if you are excited about getting another studio album from Kcee.