Obi Cubana, E-Money, Others Celebrate Kcee As He Turns 42

Kingsley Chinweike Okonkwo, popularly known as Kcee turns 42 today, and friends of the music star have began to send in their goodwill Birthday messages. 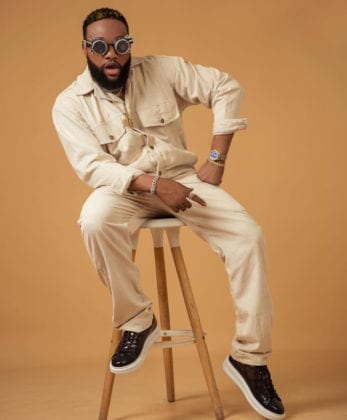 Kcee turned 42 today, and the likes of E-Money (Kcee’s sibling), Obi Cubana, and other notable figures have taken to their social pages to pen down nice birthday messages to celebrate the ‘Cultural Praise’ crooner.

Kcee’s younger brother, Emeka Okonkwo aka E-money shared a post via his Instagram account on the 18th of April thanking him for being the best brother anyone could wish for while wishing him the best on his birthday. E-money’s post;

Also, Kcee thanked God for adding another year to his life as he turned 42. His post; 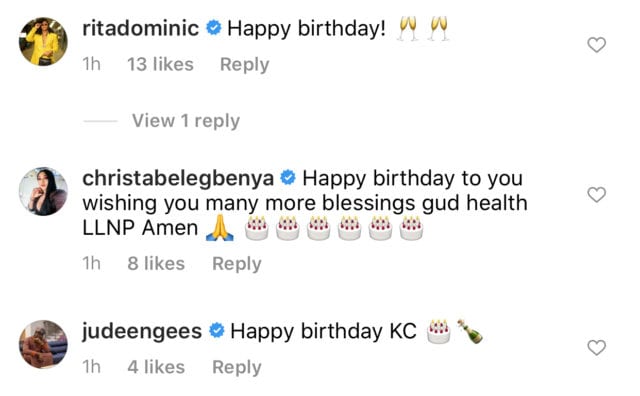 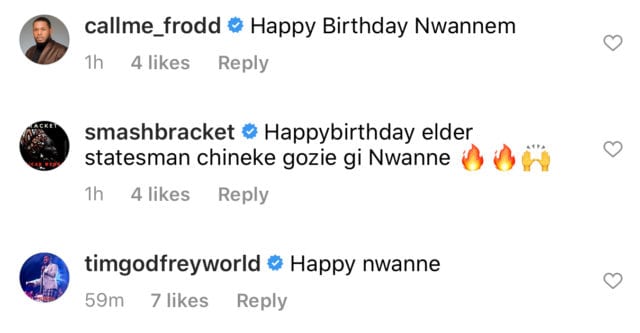 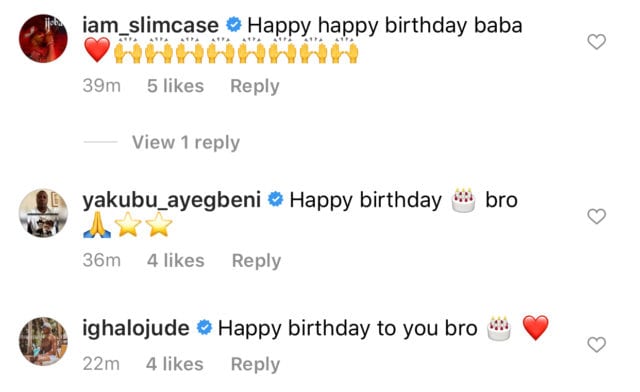 Happy Birthday Kcee, we wish you many more years!!!