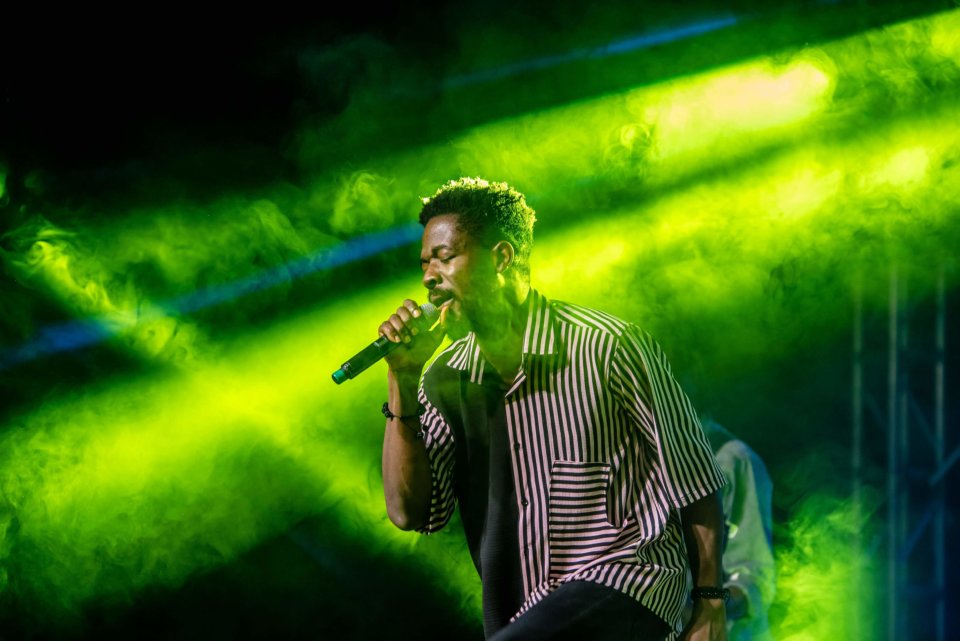 On Sunday, 15th of September, some of Nigeria's talented acts including Waje, Johnny Drille and  Show Dem Camp performed at the Muri Okunola Park for the charity concert organized by iManage Africa and ScholarX, Acada Fest 2019.

The open field-event saw these artistes giving their best to raise funds for young Nigerian students who couldn't afford their school fees.

After being entertained by the upcoming acts, the show kicked off officially with the performance of Johnny Drille who sang some of his hit songs, going from Halleluyah to his recent father's day track Papa.,  , then came Waje who gave an energetic performance, taking fans back in time to hit collab with MI Abaga, One Naira. Show Dem Camp came to show them and the night ended with Bez who rounded up with Stupid song amongst his hit tracks performed.

Speaking about the essence of the Acada charity fest, Godwin Tom, CEO of iManage Africa said:

“Like most kids across the country, I struggled with raising funds for school even though my parents did the best they could. This campaign gives me the opportunity to contribute my quota to helping students who struggle like I did, to get the funding they need to go to school.

“Acadafest is our PR and marketing activity to create more awareness and we have been humbled and honoured by the support we have gotten from our partners, the artists and other donors. We are encouraging more people to donate to the cause and help us change the lives of so many Nigerians.” 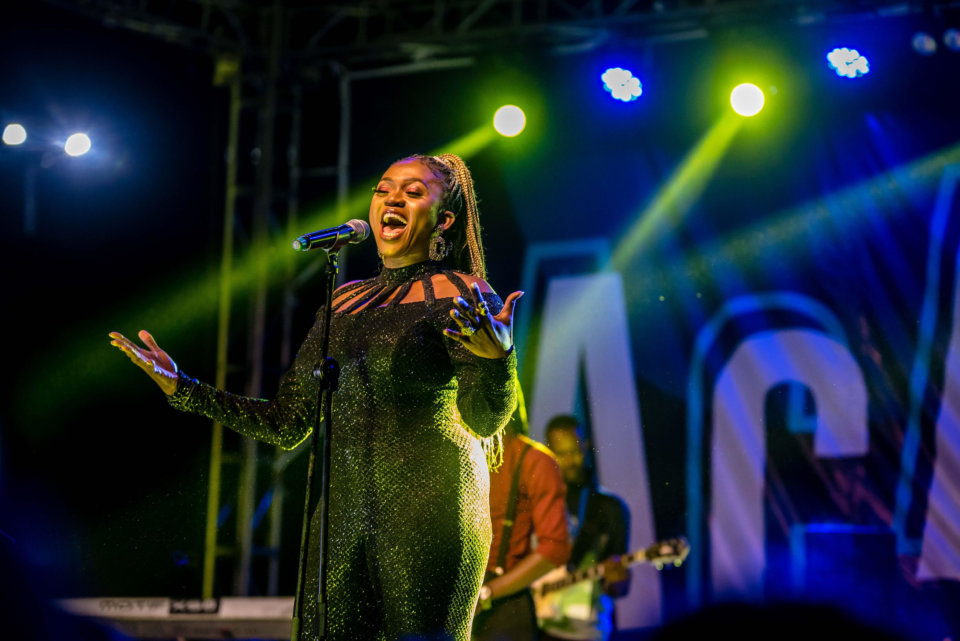 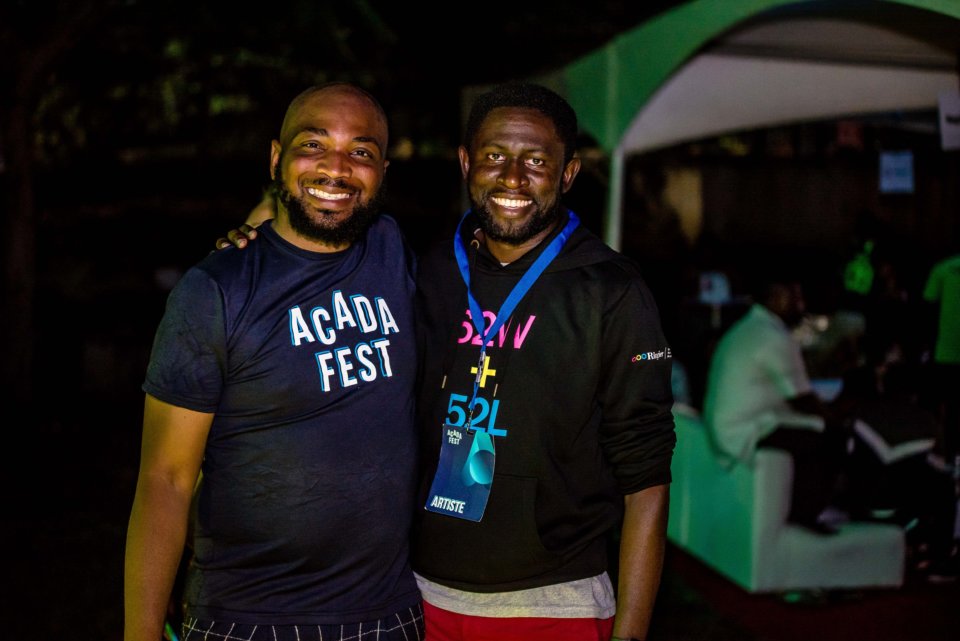 Bola Lawal of ScholarX and Osagie 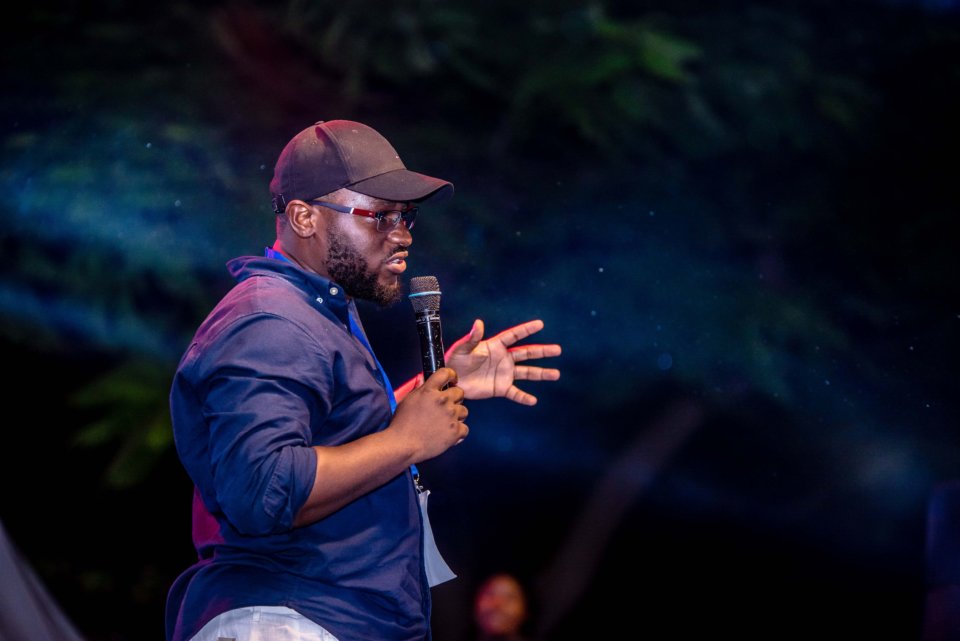 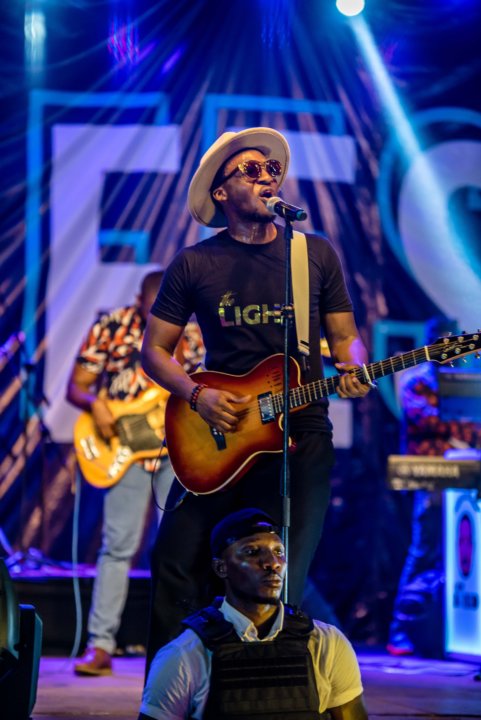 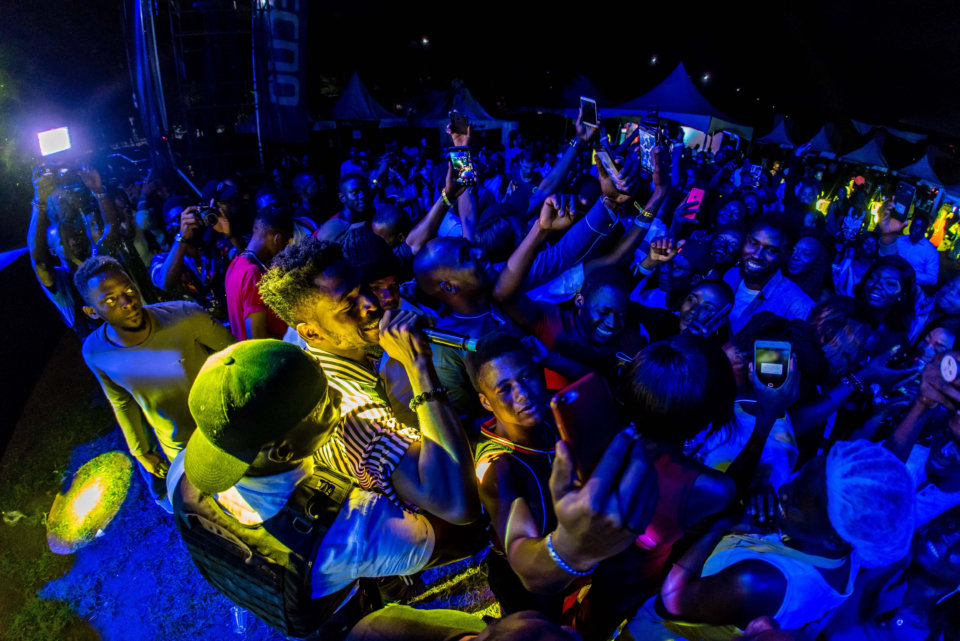 Johnny Drille in the midst of Fans 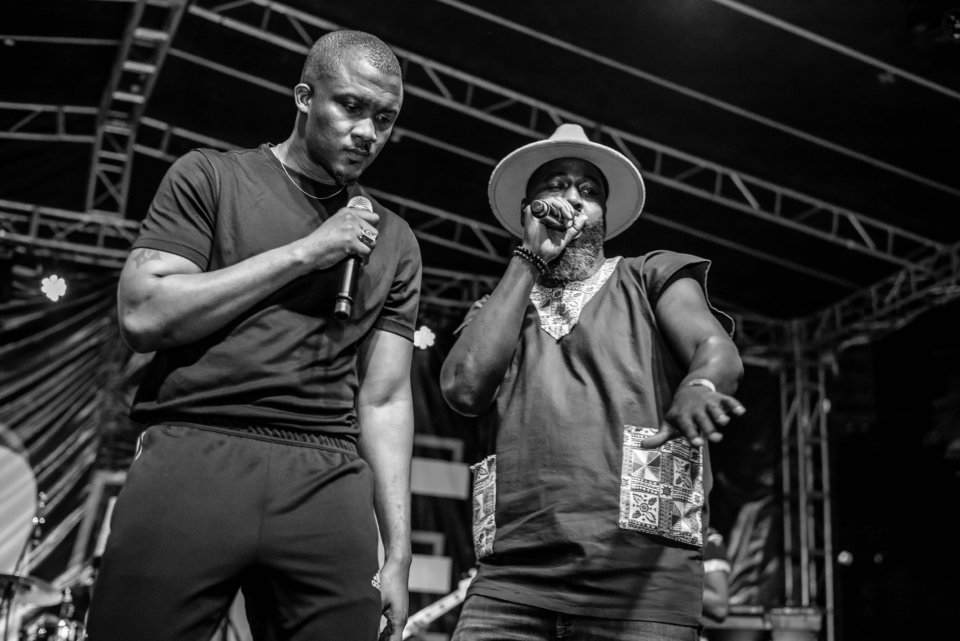