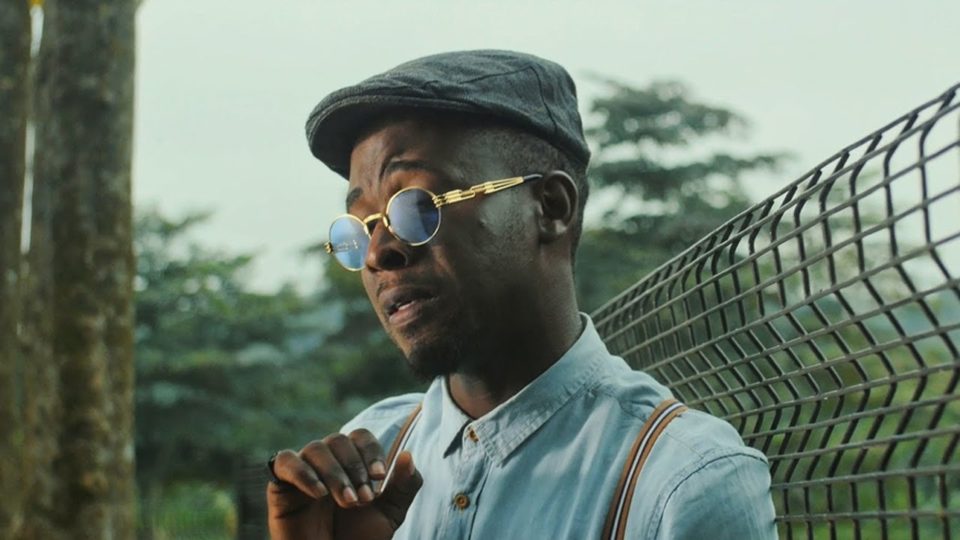 After wishing American singer, Jon Bellion would add Nigeria to his tour date, Johnny Drille has finally met with the rapper, singer, songwriter, and record producer. 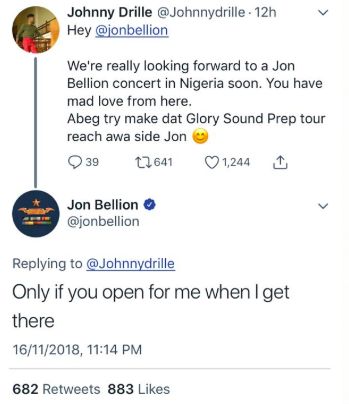 The singer was spotted with Jon Bellion via Instagram where he posted their photo together with a caption clouded with excitement;

I met the man that’s been the biggest inspiration to my music, can you believe that! There’s so much I have to say about meeting Jon but I’ll save it for later.

The Mavin artiste had earlier updated fans that he was going to watch Jon Bellion perform at Nashville, Tennessee, but it seems it didn't end at watching, rather a link up happened.

It better not be a dream ? Update: He’s here. I’m trying not to freak out. 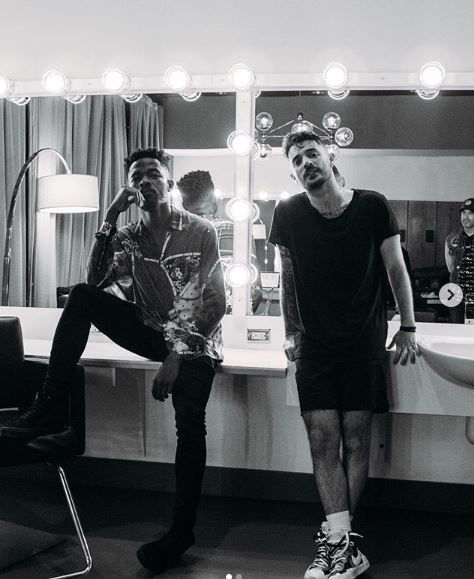 Fans are already excited and looking forward to a collaboration from both amazingly talented artistes.