Veteran disc jockey, DJ Jimmy Jatt, has given details of how he chose DJ'ing as a profession. 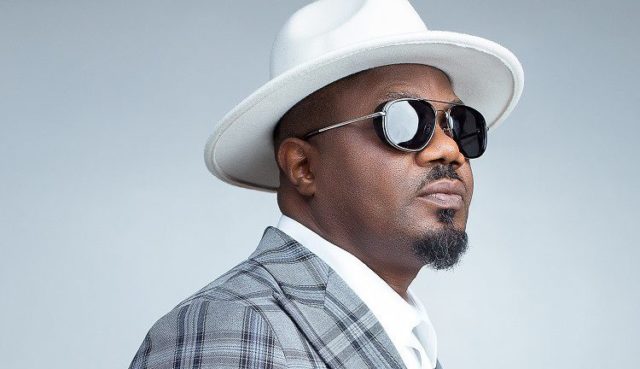 Veteran Nigerian disc jockey, Oluwaforijimi "Jimmy" Adewale Amu, popularly known as DJ Jimmy Jatt, has given details of how he chose DJ'ing as a profession.

Speaking with UK-based broadcaster and ardent promoter of Afrobeat in the diaspora, Adesope Olajide, also known as Shopsy Doo, on his show tagged "Afrobeats Podcast" the iconic DJ Jimmy Jatt spoke about his early life, how he got into his profession, the afrobeats wave taking over the globe and a lot of other topics.

He went on to say that the situation impacted his older brothers, who were music fans and eventually helped him on his path to becoming a professional DJ.

Watch the Full interview below