'Jerusalema' by Master KG Becomes The Most Shazamed Song In The World!

Jerusalema by South African singer, Master KG has been announced as the most Shazamed song in the world by the Apple-owned music and movie discovery application, Shazam. 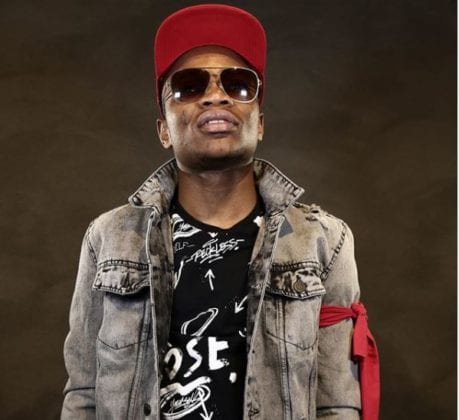 This news was posted by the official Instagram account of Shazam on the 8th of September 2020 congratulating the south African superstar for the great feat.

"Congrats @masterkgsa! #Jerusalema is now the most Shazamed song in the world ..."

Jerusalema is a South African banger released in 2020 with a remix released in 2021 featuring Burna Boy. The song, which was already a hit took to another height with the remix, gaining more grounds in more parts of the world.

Being regarded as the most shazamed song means more people continue to be curious about the song and that, obviously is great for both song and artistes.

It is important to note that Master KG celebrated 50 million views for thesame hit record in July;