Jaywon Calls Out Zlatan For “Copying” His Lyrics 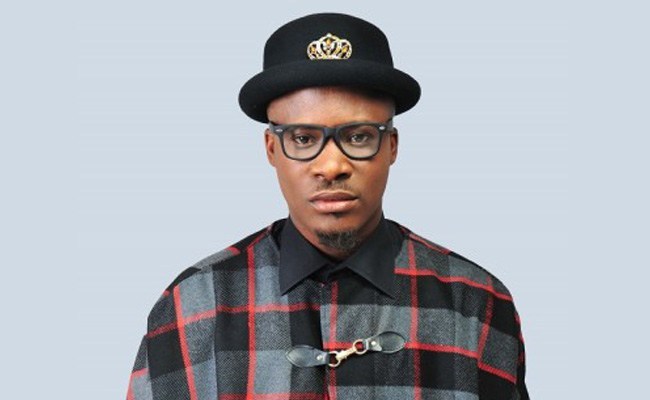 Nigerian singer, Jaywon has called out Zlatan Ibile for copying the lyrics to his 2014 Jamz, This Year.

Tunde Ednut had posted the reaction on Instagram with Zlatan’s video but in reaction, Zlatan had responded, saying he doesn’t think Jaywon was referring to him but Jaywon on the other hand disagrees.

According to Jaywon, Zlatan used the same lyrics and video concept;

The same lines, video concept, Lool, not even talking about the title but no, dis dumb children on dis platform only follow trend but una papa. If you see me for road make you come talk to me. No be pnly slap you go chop, you o chop belleful.

Seems #Jaywon is calling out #Zlatan for "remixing" his song… are these songs thesame though?? Swipe to listen …???? . . #Thisyear #Notjustok