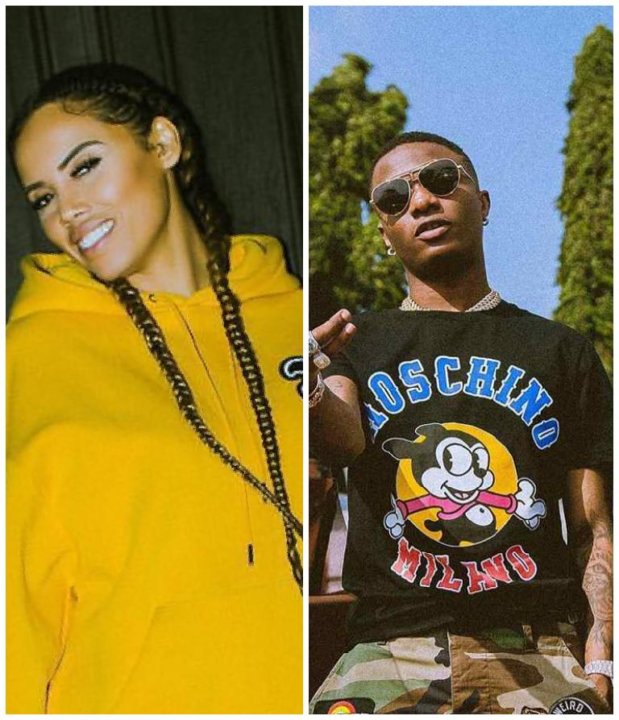 Jada Pollock, the third Baby Mama of Wizkid has dumped the Afropop singer after revealing she has been serially assaulted physically by the singer.

This sad news was dropped by Jada via her instastory where she stated that she can no longer be quiet after years of covering up for him and hiding the plenty bruises these attacks leave on her. 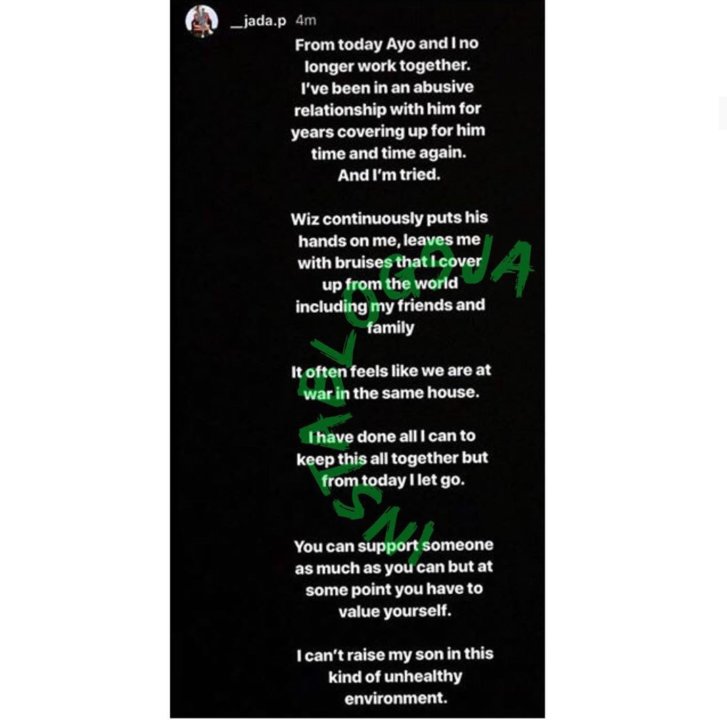 While they’re speculations that the former manager and babymama, Jada, is dragging Wizkid because he went back to his former management, Are, neither Wizkid,  his new management or Jada have responded to such claims or the claims afterwards.