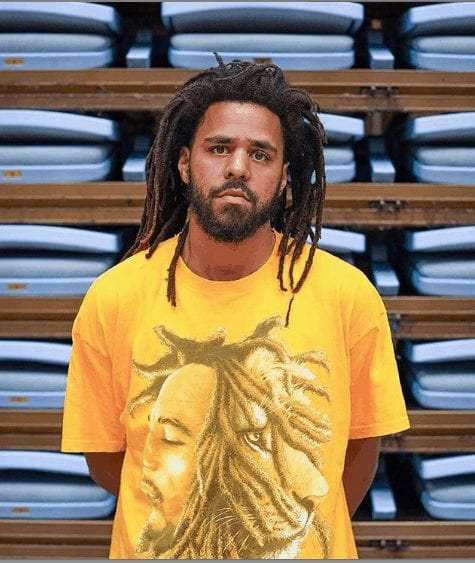 News of the deal was reported by cable sports channel, ESPN on the 8th of May and verified by prominent American National Basketball Association, Shams Charania.

The game will be broadcast at 7 am Eastern Time on ESPNews. J. Cole, 36, who has always been vocal about his basketball aspirations currently has a highly anticipated album called The Off-Season which will premiere on the 14th of May. The first single of the album, The Fall Off, was released on the 7th of May.

Will you be watching J. Cole play against the Nigerian basketball team, River Hoopers on Sunday?