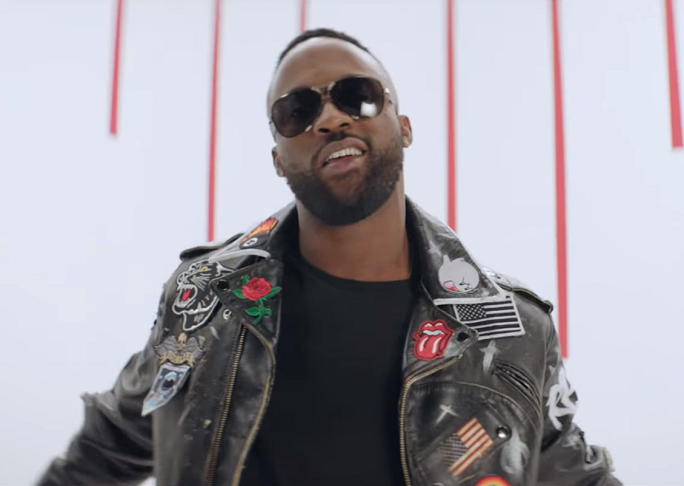 After his less than two years record deal with one of Nigeria's biggest record label, Mavin Records, Iyanya has shifted camp to be with the Temple Music family.

This confirmation was made during his interview with Beat FM where he said his time with the Mavin family has run its due course and it was time to move on.

Efforts to find out why he left Mavin yielded nothing as Iyanya insisted that he is still cool Mavin Records and still a part of the family. He said;

“It was not a beef. I was there and it was time to move on.

“I’m now signed to Temple Music but I’m a Mavin for life.”

In an interview with Premium Times in 2016, Iyanya had revealed that the reason he wanted a man like Don Jazzy was because he wanted someone that understands the music industry to bring out the real Iyanya in him. In his words;

...To be honest, I can’t remember when I left Made Men Records. It took me a couple of months for us to make this decision. After I released the single, Gift, last year, I left Made Men Music and I joined Temple Management. I needed to work with someone who understands the music industry and can help me fulfill the dream of getting my music right. And that’s why I went with Don Jazzy. I chose him because I realised the need to work with someone to bring out the real Iyanya, which is the singing Iyanya, and at the same time, commercialise the music.

So the question is, what has changed after this realization? Has Iyanya changed his mind on trying to bring out his real self or has he found another record label that can bring out the best in him?