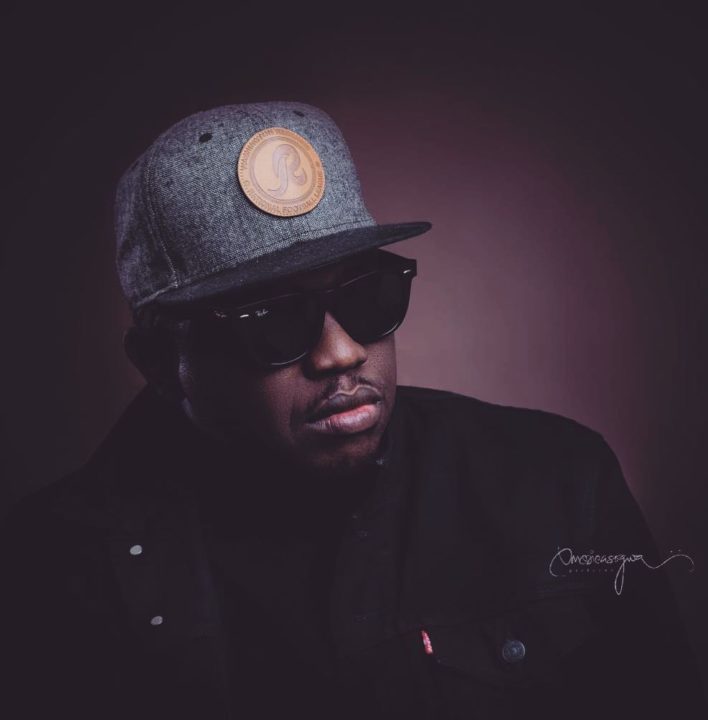 iLLbliss has revealed to us that he is not called Oga Boss for nothing when he stated that he has never had a bad performance before in his career as an artiste.

This revelation was made in an interview with Soundcity radio where iLLbliss was asked about his good and bad performances since his career. To the boss of The Goretti Company;

But then artiste got serious and thought more about the issue which took him back in time to such period earlier in his career. Illbliss stated that he has definitely had some those bad experience, especially as an MC.

When I was still a stubborn underground MC and I’ll go to mainstream shows and kick voices, they’ll appreciate the kick voice but they’ll be looking at me like an alien”

If he has any great performance(s), iLLbliss proudly said;