Is Duncan Mighty Here To Stay Or Just A Wavy Trend? 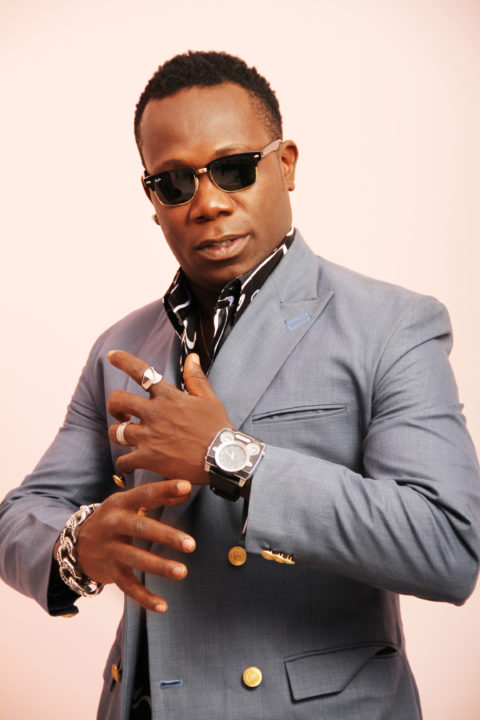 Nigerian singer and producer, Duncan Mighty is presently the most popular and most utilized artiste in the Nigerian music space with his sound lacing almost every hit single in the market.

This started after the successful record with Wizkid on Fake Love which birthed the unnecessary debate that went off on Twitter where some social media users who have no idea of the singer’s prowess and talent, argued that Wizkid revived his career.

While it is true that Duncan Mighty is receiving the attention he wasn’t receiving before now, it is also important for us to understand that this lack of attention was not because of his lack of talent or great songs released, which he has been doing since 2006 when he started. As a matter of fact, it looks like this artiste just prefers his talent and unique sound to do the pushing for him instead of him pushing to the crowded Lagos; a city where everyone is pressuring themselves to release the best hit single that might last for 3 months or less if someone else releases something hotter and take it down the chart.

So yes, his collaboration with Wizkid did give him more attention than usual, the same way his PortHarcourt 1st Son and Obianuju gave him more attention in the Nigerian music industry than most of his songs did and truth is, that is the whole essence of collaboration, for both parties to benefit one way or the other. But let’s face it, right now, the Nigerian music industry seems to be benefiting from Duncan Mighty more than he might be benefiting from Nigerians which is where the question is coming from, Is Duncan Mighty just the New Wave we are flowing with after Slimcase and his Shaku Shaku vibe?

Since Fake Love with Wizkid, Duncan Mighty has been featured on over 10 collaborations with almost every artiste wanting a piece of what he did on Fake Love with his unique sound which seems fresh to some that probably never experienced before; a voice that is laced with rhythm from his culture, adding something fresh and original to the Nigerian music industry that seems to be tired of the Shaku Shaku rhythm they’ve enjoyed since the beginning of the year. From the look of it, Nigerian artistes seem to think they have done it all and exhausted everything that can make them blow, hence they wait for who is introducing the new hit sound. Just this year, Nigerian artistes have experimented and made hit songs with gwom, Shaku Shaku, and now we are on the Duncan wave but is he just a wave or really here to stay?

If Duncan Mighty is a wavy trend or here to stay will definitely depend on him considering how unstable the Nigerian entertainment industry is. He can create magic with someone today and tomorrow they’ll probably not pick his calls because they’ve moved past his wave. For that reason, he has to be strategic about maximizing this attention the Nigerian music industry seems to be giving him.

How can he do that?

Releasing his own songs at this point won’t be a bad idea. Actually, I think he should tap into it and release songs where the attention of fans stays solely on him and he also gets to benefit more from the collaborations because he has spread his name across the fan base of all the artistes he collaborated with. So instead of feeling fly and happy that everybody wants him on their track, he should hit the studio and find ways to make his work grow on the fans of those stars whose records he has graced.

The second way Duncan Mighty can maximize this attention if he doesn’t have a new song is to find a way to get some of his old songs remixed, featuring some of the big artistes whom he has collaborated with like Wizkid and Tiwa Savage, whose recent singles he calls his best collaboration so far. This way, he is taking Nigerians back to what he has done, especially to those songs that were probably never discovered by a larger market and to also show those who feel Wizkid revived his career that was never dead in the first place that he has always made music even with the lack of publicity.

So is he a wave to Nigerian artiste? Yes he is and if he doesn’t act fast, they’ll do to him what they have unintentionally done to Slimcase, moved on from his vibe and even now that he is releasing his own tracks, people are not vibing to it the way they vibed to songs he was featured on. So Duncan you either act now and make something from this or watch Nigerian stars move on from your wave, not because it stopped being dope, but because they’ll want something new and fresher than what they’re used to.

Come to think of it, with this new attitude of jumping on different vibes that Nigerian artistes have adopted, who do you think will be the next wave they’ll jump on and top charts with?

To know some background details about Duncan Mighty, click here