SHARE
Mama Matters Entertainment artiste and AfroHiphop star "Twist" set to make a solid debut with Network on the 18th of June. 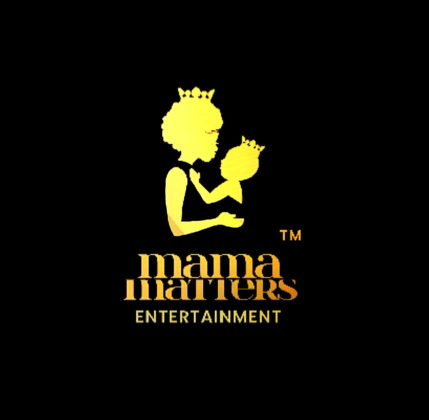 Born Asogbon Emmanuel, and from Ondo state into the family with half a dozen siblings. He is the last child in the family and ended up as the entertainer, described as "a restless soul who just wanted to dance and sing." 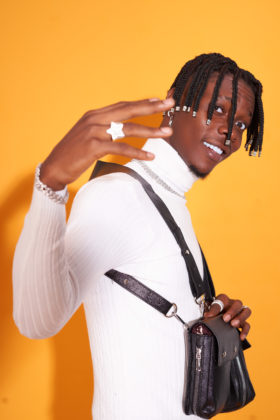 Advertisements
He began singing and dancing at the age of 12 as a hobby with plans to make a career off his talents while in school. Professionally, music started at the age of 17.
With a wide range of influences from Alkaline, Wande Coal, Wizkid, Travis Scott to Burnaboy, Twist started as a rapper. He had a penchant for interweaving words and solid rhyme patterns, but soon after, he came into his fold as an AfroHiphop maven. 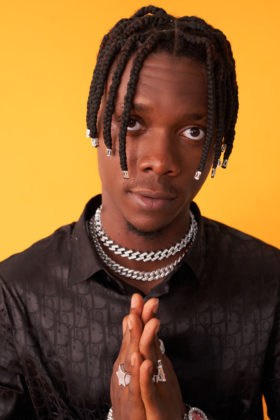 He got signed to Mama Matters Entertainment in the early months of 2021 and he is ready to twist your minds with his first official single. Twist is as confident as he rhymes effortlessly on this song titled 'Network.'
The song was produced by ace producer Tempoe, mixed and mastered by STG. We can't wait to feel this new wave.
"Off The Network, Put the Wi-fi On"
The song can be pre-ordered HERE