It's less than seven days to Tiwa Savage's album, CELIA, and the singer is really building the tempo to 28th of August with Behind the scene looks, pictures and shots taken from some of her latest projects including Koroba video shoot. 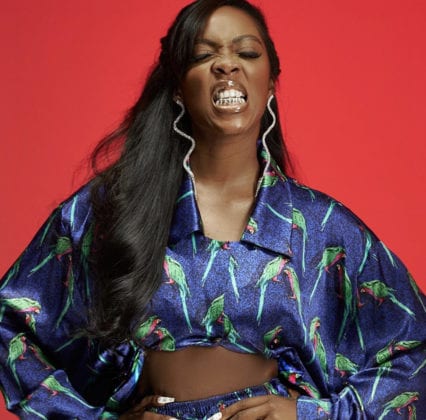 The singer took to Instagram in the early hours of August 23rd, flooding her timeline with looks from three regions in Nigeria, Yoruba, Hausa and Igbo which formed the popular Wazobia lingo.

She also shared pictures of here looks from her upcoming project and from the information she released on social  she is working with some renowned Nigerian designers such as Tokyo James, Bridget Awosika and many others. 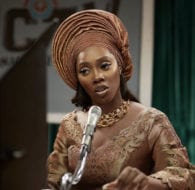 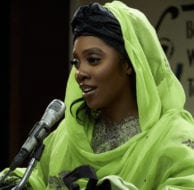 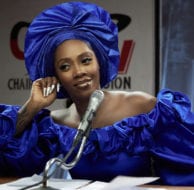 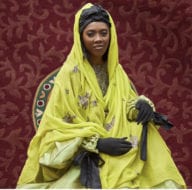 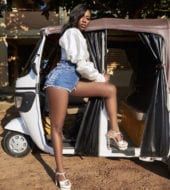 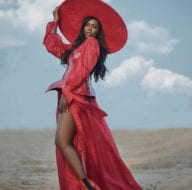 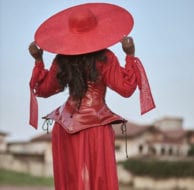 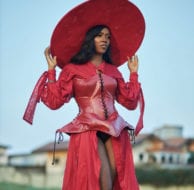 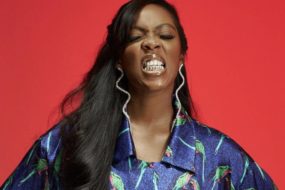 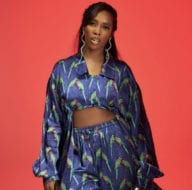 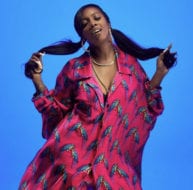 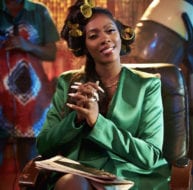 What are your thoughts about these shots, and most especially your expectations on the upcoming CELIA ALBUM? Share with friends, and kindly leave your comments below, we'd love to read from you!