Ikechukwu Opens About Depression In Light Of PelePele's Suicide 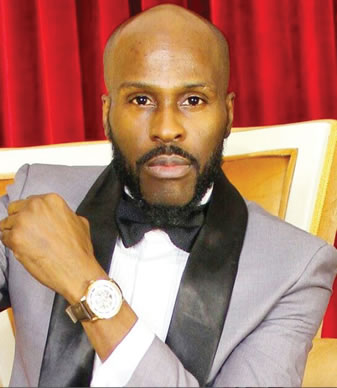 In the light of the death of former YBNL's artiste, Pelepele, Nigerian rapper, and actor Ikechukwu have come out to reveal that he has battled and still battling with depression.

This revelation was made on Sunday, the 22nd of September when the rapper encouraged people in a video to be open about their struggles with depression and also stated that he will talk about it if no one wants to.

I want to say may his soul rest in peace, PelePele, I didn't know him personally but let me just be the first to say if no one else is going to say this, I've dealt with depression myself and I am still kind of dealing with it in certain ways, but not everyone is fortunate to be able to find ways to deal with it within themselves, a lot of people are dealing with depression these days and suicide is on a heavy rise in Nigeria and that's just because of the state of the country, it's a dire situation, you never really know who's depressed because of the facade o the faces that we put up. I would just say be careful, if you have issues talk to people, people talk to your friends, look out for employees, employers, friends, family and etcetera. you never really know what someone is really going on the inside, so please, talk! talk! you know people just talk! There's nothing to be afraid of. Talk!

On Friday, 20th of September, former YBNL artiste, Pelepele had committed suicide after being frustrated over his inability to break into the Nigerian music industry. Pelepele before death had recorded a video in his friend's house in Ikorodu, stating that if the video goes public, it means he is already dead.