"If You Want To Meet Fine Girls, Come To My Show" - Maleek Berry 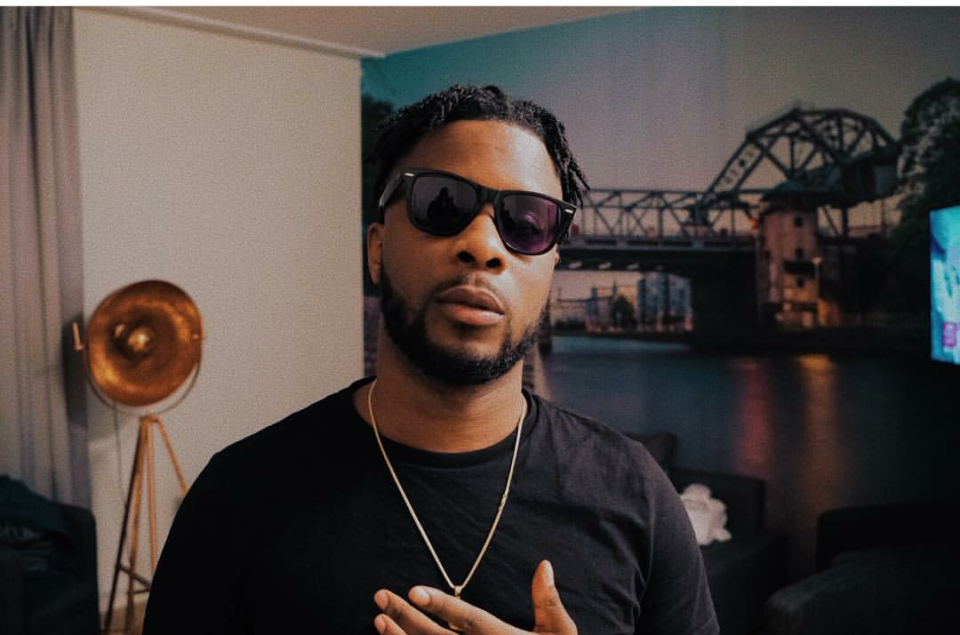 British born Nigerian singer Maleek Berry has announced that if you're looking for the finest girls in the city, his show is that one place to come to... don't dull!

This revelation was made during his interview on BeatFM where the singer stated that if there is one thing that cannot lack in his show is beautiful girls and that is due to his kind of song rather than his looks as some people might assume... who are these people? Him! According to him, these beautiful ladies are attracted to his shows because of how relatable the songs are to them and their situations.

This is no joke as we have seen all dem beautiful ladies in every of Maleek Berry's show, not just shutting it up but vibing with him as he performs.