Veteran Nigerian rapper, Ice Prince is celebrating the 10 year anniversary of his debut album, Everybody Loves Ice Prince(ELI) with a new freestyle video.

Ice Prince shared a new freestyle video that played on the words from his debut album, Everybody Loves Ice Prince (ELI) which was released 10 years ago. The video was shared via Instagram on Sunday, the 10th of October 2021. 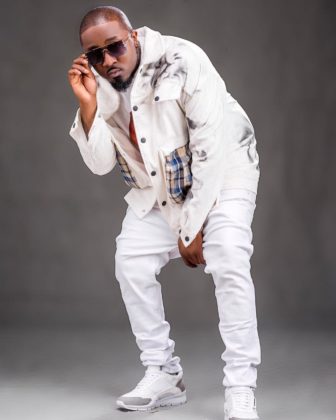 ELI was Ice Prince’s entry into the music scene and songs like Superstar, Oleku, and Juju were sonic waves that took his star status to another level. The album included collaborations with his then-label mates; Brymo, Jesse Jagz, M.I Abaga, as well as 2Baba, Yung L, Samklef, Sean Tero, Morrell, and more.

In this video, Ice Prince reminisces on the 10 year anniversary of his debut album, Everybody Loves Ice Prince (ELI) with a freestyle. In true super cool cat fashion, he freestyles along to a beat while inserting lines made of the song titles and featured artists on his debut album. The ELI album was released in 2011 when Ice Prince was signed under Chocolate City Records.