"I was in the cell and I was praying to God..." Zlatan Finally Talks About His Arrest 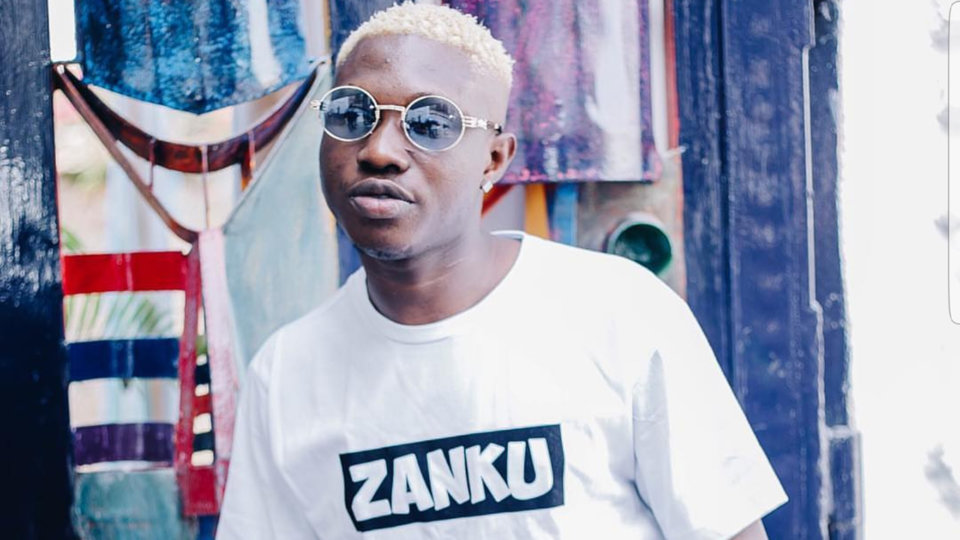 Zlatan has opened up about his arrest on the 10th of May by the Economic and Financial Crimes Commission, (EFCC).

The rapper who granted an interview to the Fuze explained how he was picked up in the early hours of Saturday which also happened to be Niara Marley's birthday. He said;

It was Naira's Birthday, some minutes before 12, we were anticipating Naira's birthday, we reposted him on snap and Insta. ...I was so tired... I went to my room to sleep and that was all until someone was knocking on my door, then I was trying to wake up and I was seeing red jacket and wondering how come, this is becoming reality bvecause the last song we did together, the video Naira got arrested. so it was like everything was about to happen for real. They took our phones, everything. Our properties that they could see. On our way to their station, they were playing our songs till we got to their office. They said they wanted to search our phones... they made all research but they did not find anything.

On why he made his new song, Zlatan said he is naturally inspired by things that happen around him and the arrest was just one of those things;

The way I get my inspiration is what happens around me. So when I was in the cell, I was thinking... from the fans aspect, I try to think if I was Zlatan what do I think about it?

On what led to the arrest, he said;

I can't really say anything led to it. We just found ourselves there and that was the story. We are there, we had to just face it. Life comes with a lot of challenges when you're on your way to the top. They're so many personal issues that are ticker than just EFCC arresting you... life is all about challenges and we conquer them to get to the next level.

On if he's a Yahoo boy, Zlatan, without answering the question said he has been going around for shows and;

The only thing i'm guilty about is making music for my fans.

Watch the rest of the interview below;