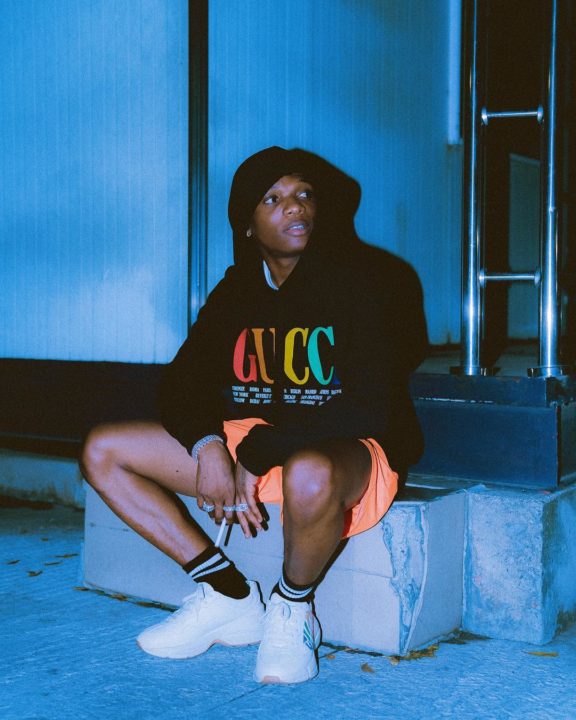 Nigerian superstar, Wizkid has revealed he left his former home and record label, EME with nothing and nobody knows about that.

This statement was made by the pop singer in his latest interview with Capital Xtra where he opened up that he left the label with nothing. This, according to Wizkid didn't bother him as much because he needed to move forward and he is still grateful to Banky W who helped him at the beginning of his career.

When I left the label, I literally had to leave with zero naira and I was "Wizkid" like zero but I had to leave ... I was just like mehn, I can't keep doing this. It was a great time of my life coz I thankful to Banky w and everything he has done for me but you know at a certain point an artiste would definitely want to like progress and move forward. .. after I released the album, I told my boys listen, we're going to tour the world with this one. (Laughs) ... but I'm just thankful to God... everything just keeps happening..."

Wizkid says he left EME without a penny. pic.twitter.com/ZKXlfvrcGC