"I Always Forget The Lyrics Of My Songs..." - Sarkodie 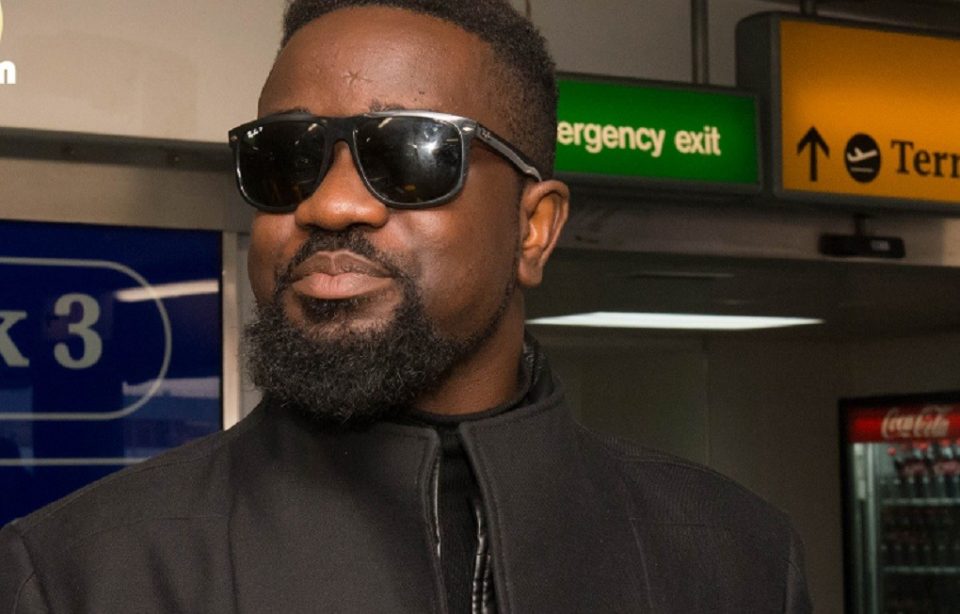 In case you're wondering how these artistes, especially rappers, perform their songs on stage or remember their songs flawlessly or remember every word in the long versed song, Ghanian superstar rapper Sarkodie has revealed the trick that makes you think so while telling that he himself always forgets the lyrics to his songs, so you're not alone on this one.

This was revealed by the artiste during an interview on Hitz's Daybreak show when the artiste was asked how he performs his songs considering how lengthy they always are and if he has ever missed a line before.

The rapper when asked said;

Yea, I always forget. I always forget because it's a lot. So what helps me to remember are the ones that really hits; so then I can't run away from it because even if I'm not performing, Andy will play it so I'll always keep hearing it, so those ones, I can't miss it and the fans know the songs already so its easier for me... They're some songs if I don't hear it back to back, it's hard for me to perform it. And then the worst thing an artiste can do is to think while performing. The moment you think, it can interfere and you'll just miss it.

Now you know you're not alone if you're experiencing this as an artiste because even with that, Sarkodie is one of the biggest artiste in Ghana.

The rapper went further to talk about his Rapperholic project which started from an album launch is now a project on its 7th year. Speaking about the growth of the project, the rapper said it is going far but he hopes to one day hands off the project, even if partially and watch it thrive without him being there or even performing.

Sarkodie still has not addressed the issue of Shatta Wale that recently broke out.