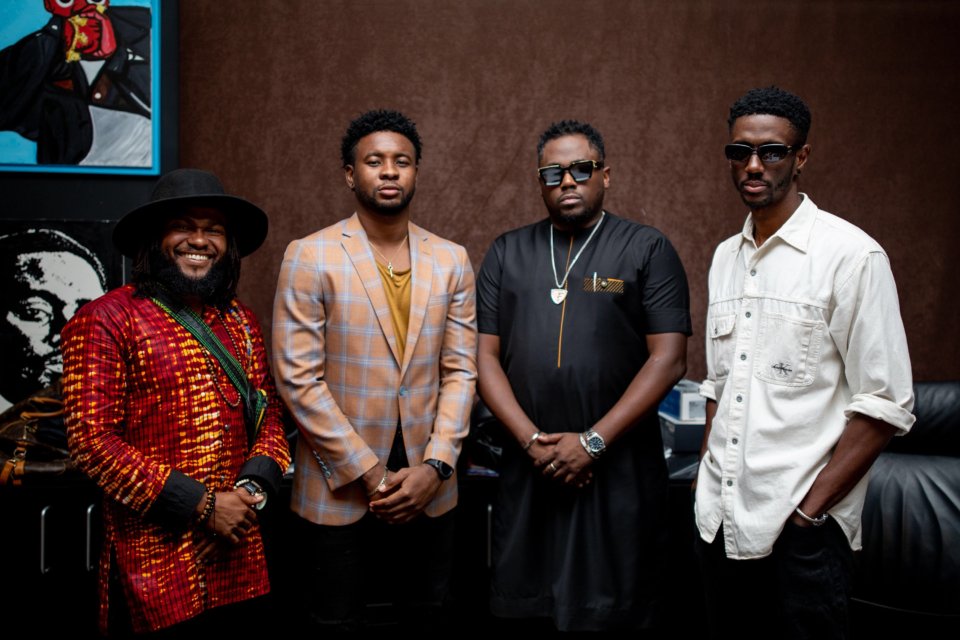 The company was born out of the desire to support young talents. #TEL is the home of talented act and Producer, Maestro Kweku Afro. 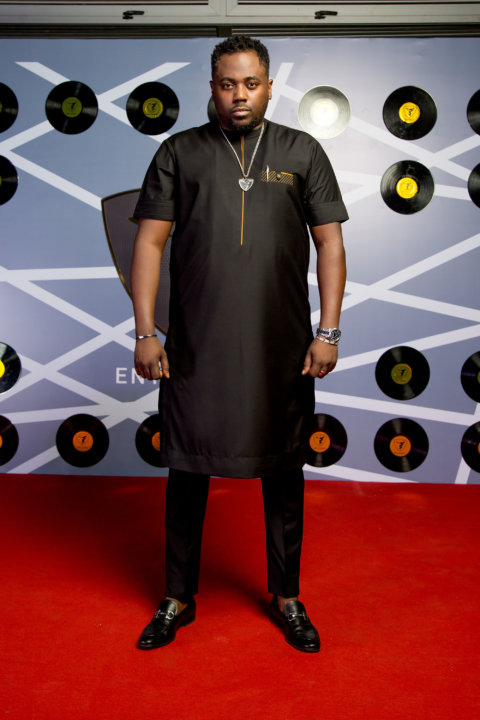 We are committed to ensuring you receive tailored entertainment solutions that bring exceptional results. We ensure that the planning process, execution, and implementation is done with ease and fluency for our Clients’ internal stuff.

As a record label, we support the urban music revolution and communicate what is considered as African music to the world. We want you to not only love the experience of your project, but also the experience of working with us.

To create innovative world-class showbiz and entertainment experiences that connect, educate and inspire.

What do we do? 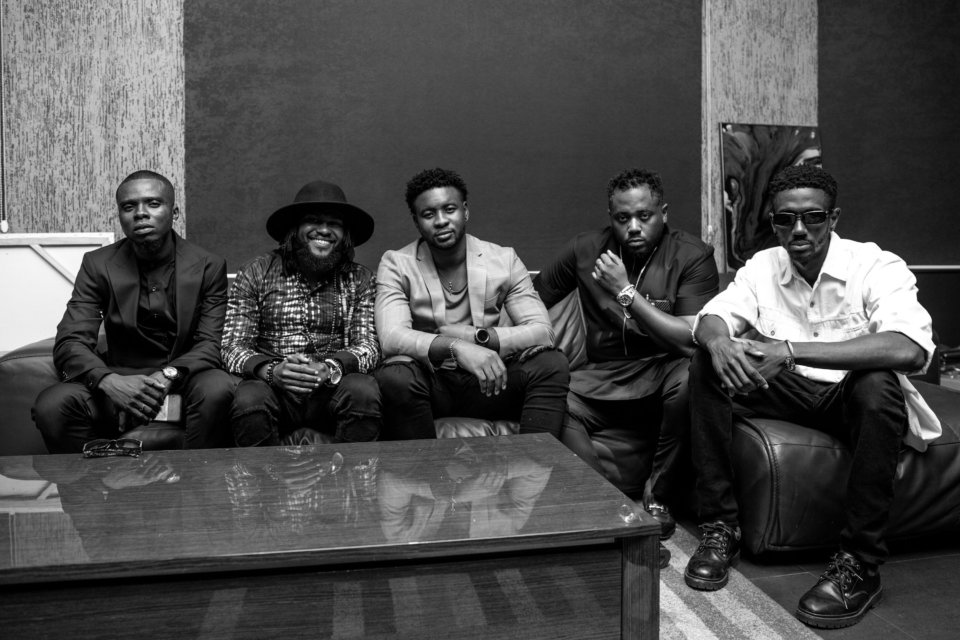 Kwame Eric Goka (b. August 18th, 1979) is a multi-hyphenate Ghanaian entrepreneur whose endeavors exist at the intersection of the nightlife, music and media industries. He is the CEO of Twist, one of West Africa’s preeminent and most exclusive nightclubs, and the founder of the record label and production company, Twist Entertainment Legacy.

Goka was born in Accra, Ghana, then moved to Nigeria at the age of 10 for about 4 years, before immigrating to the United Kingdom and was educated at Milton Keynes College.  In 2000, Goka went on to settle in the United States where he received a Bachelor of Science in Computer Science from the illustrious Temple University.

Michael Bilson is 29 years and  Talent manager for T’neeya, Joey B & Kweku Afro. He is also the Creative director and styling for Pappy Kojo, Joey B, and Sarkodie. Used to be the owner of a streetwear brand called Renaissance from 2010 to 2017, from which he moved to T’neeya. He plays basketball, has 4 sisters and sees himself as a peoples person. He comes from the cape coast, salt pond in the Central Region of Ghana.

Gibril Hassan Adedayo Mansaray, Gibrilville comes from a unique ethnic background - his father, from Sierra Leone, was Muslim and his Ghanaian mother a Christian Anglican. Gibril's interest in rapping and performing was influenced by his father’s massive record collection and big brother's love for reggae music, which helped him gain an appreciation of music that would later influence his sound. In 2015, Gibril Mansaray collaborated with M1 (of the famous US Hip Hop duo Dead Prez) on his first single titled "Streets of Africa". The record was recorded and produced by Coptic, billboard topping producer for P. Diddy's “I Need a Girl". In the same year, he released "The Foreigner J.J.C. Deluxe” album which featured guest artists from Reggie Rockstone, Blitz the Ambassador and Black Prophet. Gibril Mansaray moved on to do the “Black Cadillac” EP series in 2016, starting with Black Cadillac Season 1, mixed by Gordon "Commissioner Gordon" Williams whose resume includes multiple Grammy Awards and numerous Gold and Platinum albums. Earlier in 2019, the Brooklyn native released “Black Cadillac Season 3, characterized by jazz, rock and hip hop elements. Gibril Mansaray recently won the 2019 Akademia Executive Honor award for outstanding creativity, artistry, and professional achievement in the field of music.