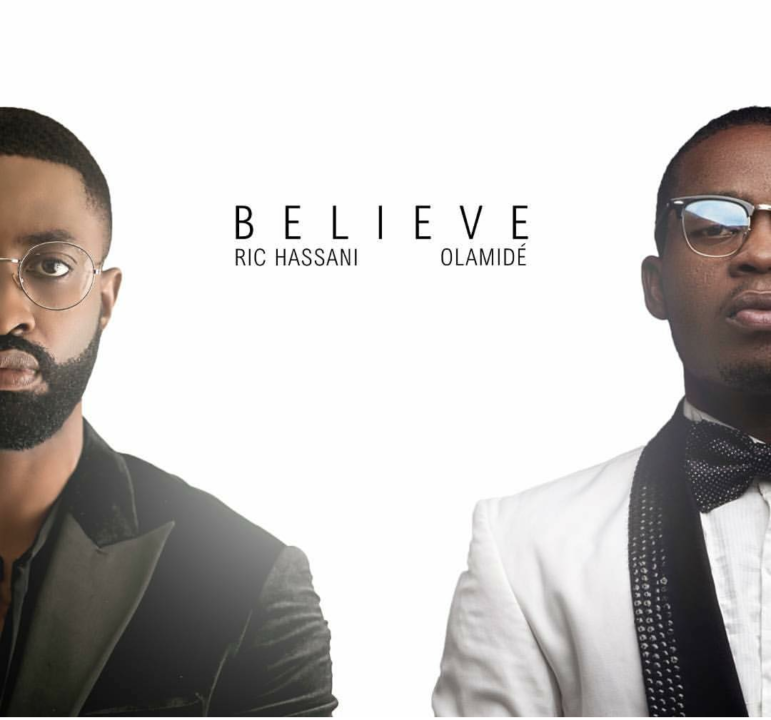 This Valentine season is already looking special and different as R&B singer Ric Hassani has announced that he'll be collaborating with Baddo to bring us a special Valentine single to be released on the 10th of February 2018.

This announcement was made on Instagram where the Only You crooner said;

God blessed us. Ric Hassani & Olamidé, out this Saturday the 10th! God is the Greatest.

This will be the first time Olamide will be collaborating with an artiste like Ric Hassani whose sound is far different from his. Ric Hassani's tempo is like night compared to Olamide's day. It's like fire and water together and we cannot wait for the magic this collaboration will give us.

While some fans are wondering what Olamide and Ric Hassani would come up with, we'll like to know what you guys are thinking about this new path Olamide has tested his sound on... would he be changing his sound totally or blending with Ric Hassani's? 10th will tell.