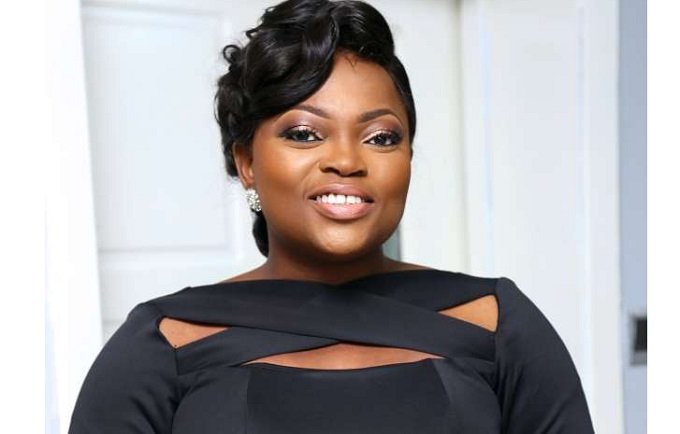 Naira Marley is still in the wild, the Nigerian Police has revealed. The artist was asked to report himself owing to him attending a house party hosted by actress Funke Akindele in honour of her husband, Abdulrasheed Bello, popularly called JJC Skillz.

Yesterday, in a wildly outrageous reaction on social media, Mrs. Akindele’s actions were called to notice, as people demanded she be punished for so casually flouting a law which could influence the safety of many.

When the video of the party leaked, the police arrested the actress on Sunday evening and ordered her husband and Naira Marley (who was present at the house party) to report at the station or be declared wanted.

Artiste Naira Marley is yet to report to the station.

The PUNCH reports that they (Funke Akindele and her husband) will be arraigned for breaching the Lagos Infection Diseases Regulations 2020 (the Regulations) which prescribes a jail term of one month or N100,000 fine or both for persons found guilty of hosting gatherings or flouting the lockdown order.

“Where the arrested person is found guilty, the person is liable to a fine of N100,000.00 or one-month imprisonment or three months Community service.”

While Mr. Bello has since showed up at the station, Naira Marley hasn’t.

Funke Akindele shows up at court

Earlier today, pictures from Funke Akindele’s court trial (an event which defeated the sense of arrest even; that is, social distancing) circulated on social media and elsewhere, as many called out the glaring recklessness in display, allowing the trial to hold in such way, and with the large crowd, exposing even more people to the threat of the COVID-19 virus.

But certainly, we ought to lash at the relevant authorities which let this court proceeding hold, and even worse, in this manner. We ought to – to borrow that prevalent term – drag them till we can’t no more.

UPDATE: Naira Marley has now turned himself into police custody, and like Funke Akindele, will be arraigned for flouting the Lagos State lockdown.

“I Wasn’t Arrested!” Kizz Daniel Reveals Why He Was Taken Into Police Custody In Tanzania