The ongoing protest brought out all influential artists to the streets and TiwaSavage is not left out. 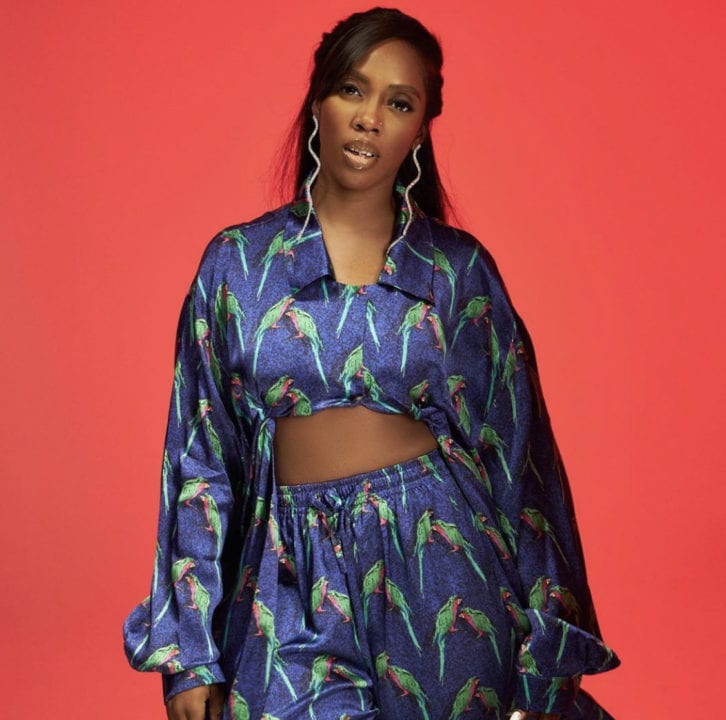 The Koroba crooner took to the streets as well on the 8th of October saying;

I don't have a choice, enough is enough. We have to value young lives in Nigeria, we have to be about talk and do and not just putting stuff on twitter. So call everybody out...

She was surrounded by many Nigerians who also came out to protest. She, however, stated that she would be posting the location for another Tuesday march on her social media platform for everyone to see and know. She urged everybody to come out as with one voice everybody would be heard and a change would be implemented. She announced her unavailability for the protest on Tuesday and is sincerely sorry she would not be there .