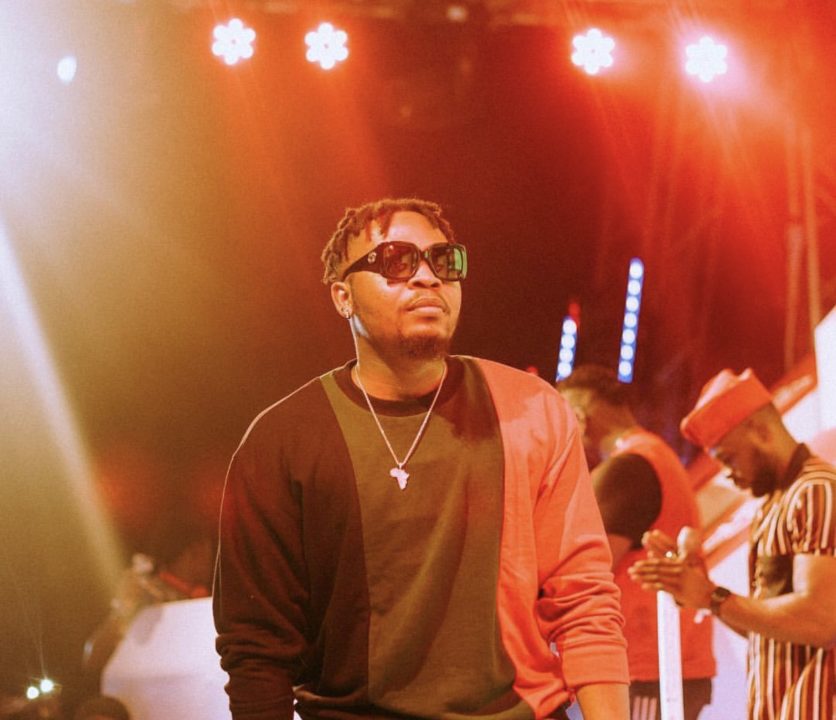 Some of Nigeria's top hit songs have made it to Google's Top Trending songs of 2018!

Google has released its 2018 most-searched list which shows how different parts of the world searched on Google in 2018. In Nigeria, Google released Top Trending Songs amongst other trends that went through their search engine and these songs are from artistes that are already dominating the Afrobeats scene. These artistes, according to Google have the most searched songs in Nigeria searched by Nigerians and they are none other than Wizkid, Davido, Olamide, Burna Boy and Kizz Daniel.

This list was announced on Wednesday, the 12th of December with four of Davido's songs, three Wizkid's, two Olamide's and One for Burna. Kizz Daniel also made it to this list through his collaboration with Davido on One Ticket, but then again, One Ticket is a song by Kizz, not Davido, so Kizz owns that spot for himself, yea?

The most searched song, Fever by Wizkid came with no surprise considering the steamy visuals for the song with stew queen, Tiwa Savage while taking the second place is the Chioma themed song, Assurance which is also not surprising considering the song birthed a trend on its own for couples who were either looking to be assured or wanting to assure, either ways, the song was a hit.

See the full list below according to the most searched;