Did You Know Femi Falana Was Fela Kuti’s Lawyer for Years?

Did you know that veteran lawyer and human rights activist Femi Falana legally represented Fela Anikulapo Kuti for quite a long time? Yes, he did! This was shared recently by Falz's sister, Folakemi Falana, who is an entertainment lawyer herself, taking in the steps of her father. 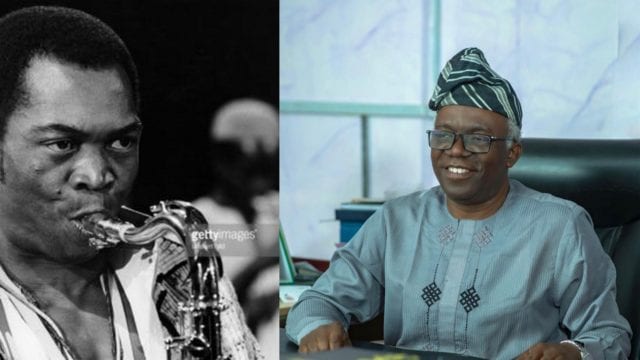 Folakemi shared this information via Twitter on Thursday, the 20th of May to celebrate their father's birthday. In same breath, she also while also thanked him for laying the foundation for them to pursue careers in entertainment and law, a profession that is dominant in Falana's family with the other daughter, Foladele Falana Ngadi, also into entertainment as a journalist. It's no wonder Falz himself went into entertainment even after completing his law degree and getting called to the bar.

Dad, Fela and the show promoters signing the contract for a concert in Liberia in 1987. Not many ppl knw that for many years Daddy was Fela's lawyer. Who knew 34 years later I would be doing the exact same kind of work. Happy Birthday Dad. ❤️#entertainmentlaw #Fela #FemiFalana pic.twitter.com/rJwWy6KTFo 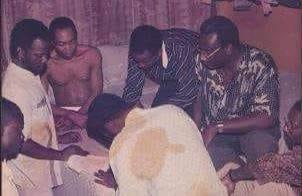 Photo of Fela Kuti, Femi Falana and others signing a contract

It's good to know that two of the best activists Nigeria has seen, Fela Kuti & Femi Falana had a long working relationship which yielded a lot of positive results for their respective careers in music and law. Even though Fela is no longer alive, his music definitely lives on!