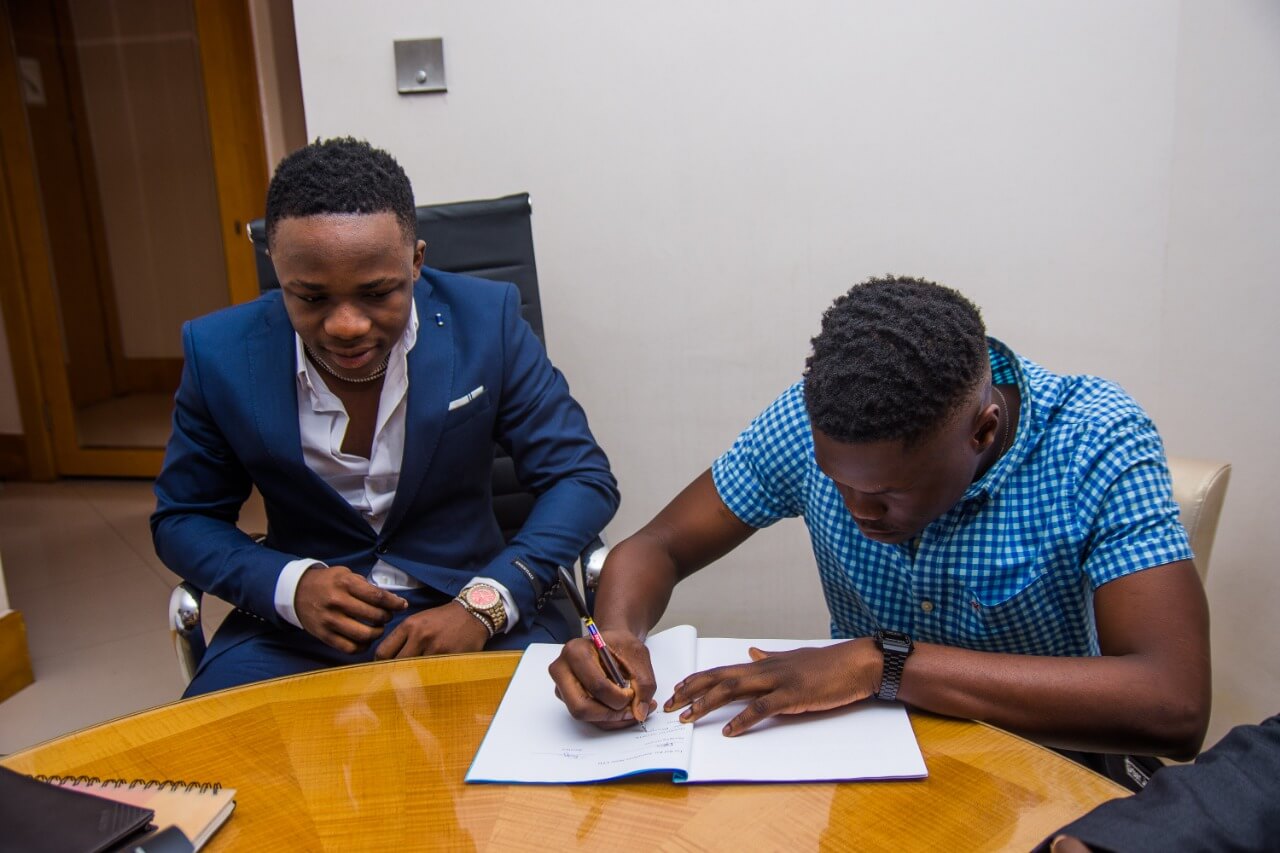 Under his new label, Timz is expected to drop two new hit songs titled “Check and Balance” and “Number 1” within the coming weeks.

Though we weren’t able to ascertain the specific terms of the contract, we were told it’s quite mouthwatering. A member of the team also said their new signee is one act to look out for as people should be ready for a big band.

The true beauty of good music is that it connects beautiful people ? @badboytimz, welcome to the family! 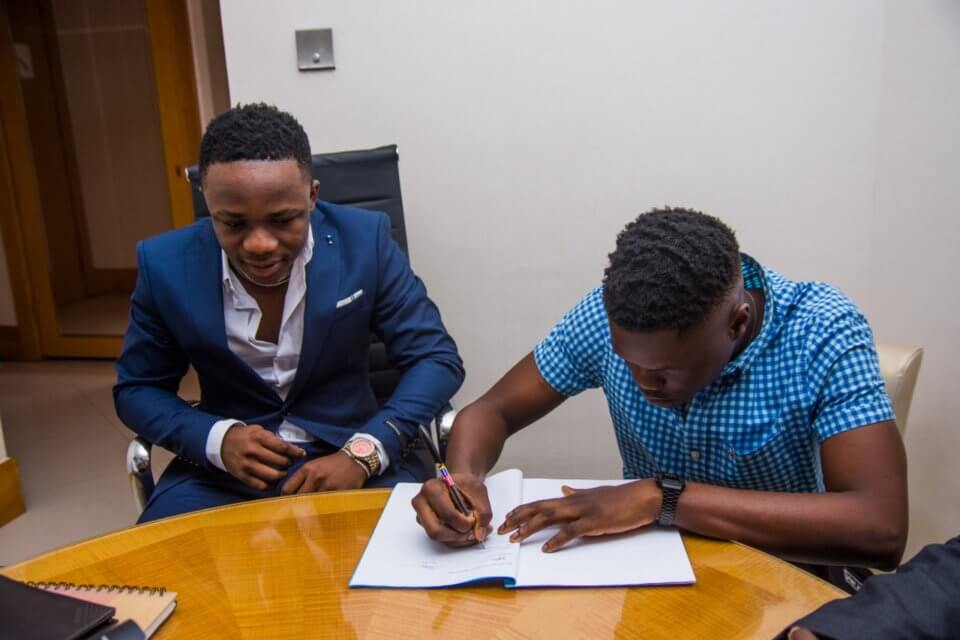 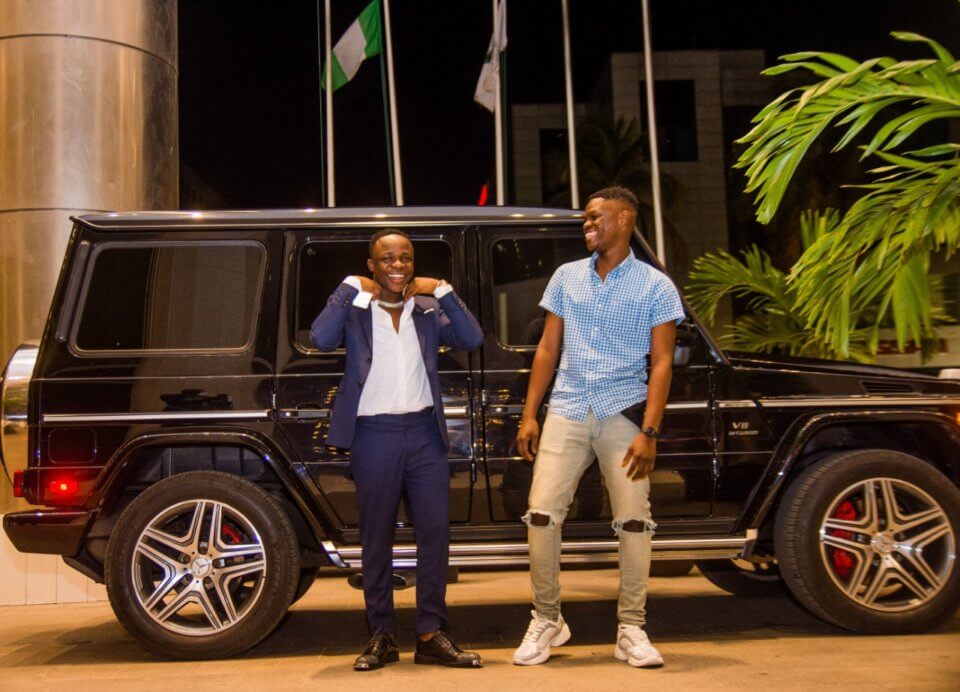 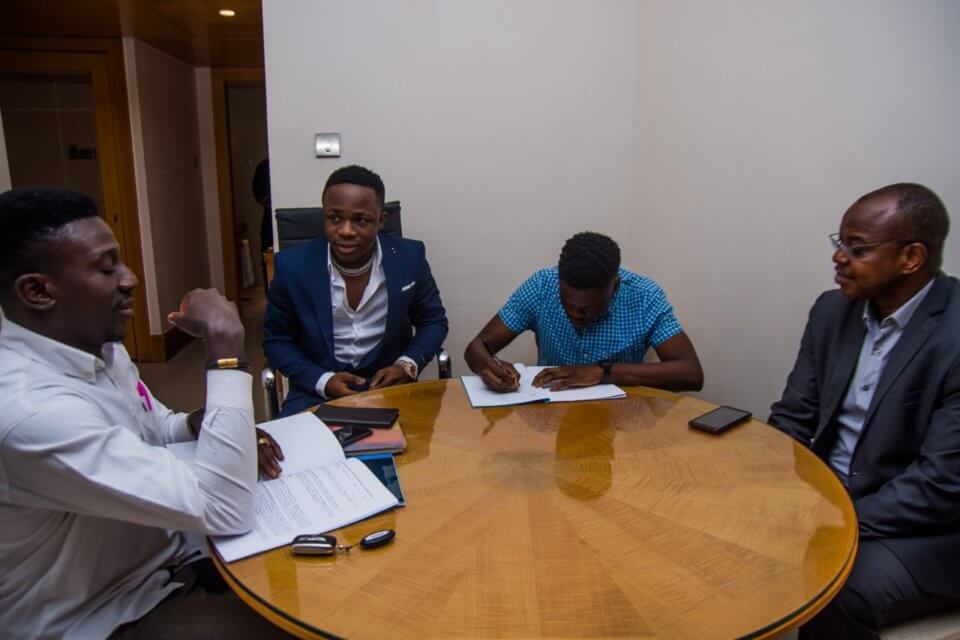