Nigerians have reacted in their numbers to the elimination of Faith Jason from the ongoing Nigerian Idol competition. The singer got evicted tonight at the top 4 stage. 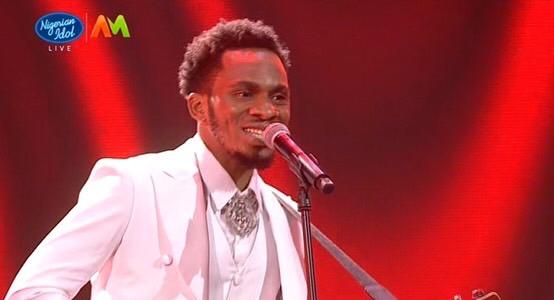 The latest episode of the show was aired on Sunday, the 20th of June 2021. Faith Jason was evicted from the Nigerian Idol show after accumulating the lowest number of votes during the latest round of voting. He misses out on a place in the Top 4 as a result. Nigerians stormed social media immediately after Faith Jason's eviction, expressing sadness at his exit from the show.

A good number of the comments wondered by Comfort made it into the top 4 of Nigerian Idol ahead of Faith Jason. Twitter user @olakuforiji likened Faith Jason's eviction to the voting culture in Nigeria;

Wow, Comfort over Faith Jason, that is the same spirit Nigerian use to elect Bad leaders , keep the energy to 2023 o. Una mumu no dey do #NigerianIdol 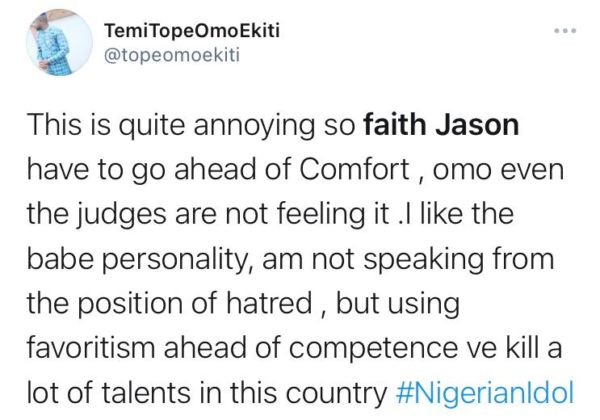 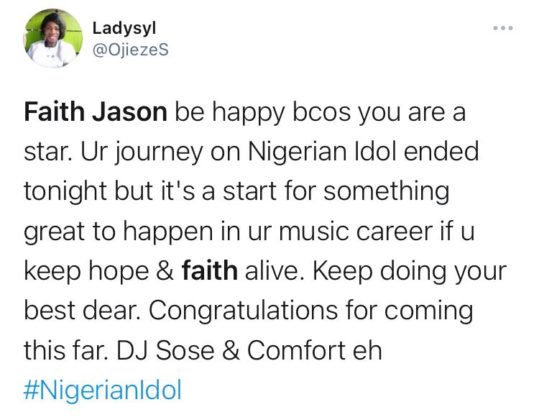 Other comments expressed happiness that Faith Jason had the opportunity to express himself on the show. Twitter user @Miz_sommie said that Faith Jason is a star and warns him not to let the eviction make him feel less than one;

Faith Jason you’re a starrrrrrrr, don’t let this show make you feel less baby. You’re a great singer and an artist and this is just the beginning!!!#NigerianIdol 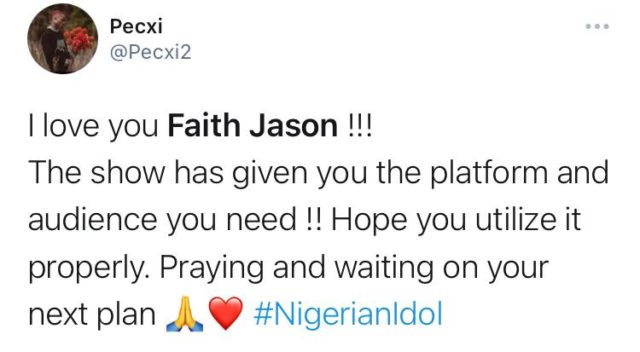 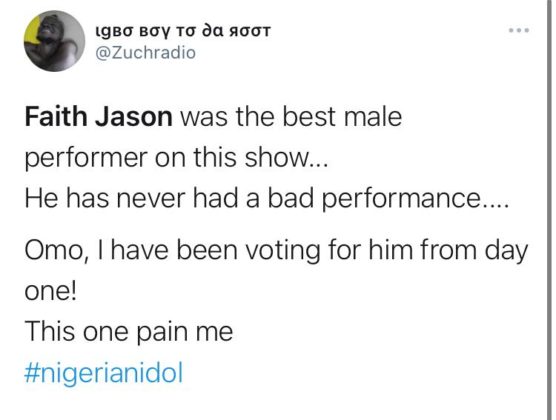 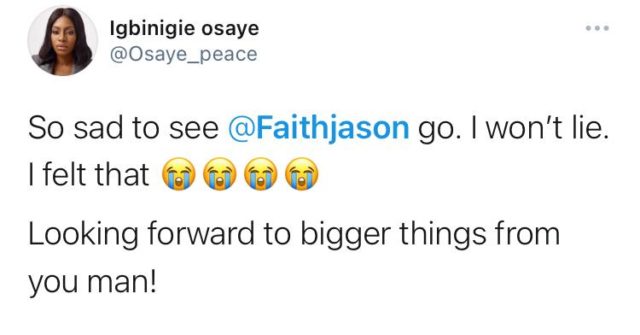 Faith Jason joins Faith Mac, Dotun, Clinton, Daniel, Beyonce, and Emmanuel as the evicted contestants on this year's Nigerian Idol. The contestants left vying for this year's top spot at the competition include Comfort, Akunna, Francis, and Kingdom. The Nigerian Idol organizers also confirmed his exit via a post made on their Instagram stories. They wrote; "Sad to see @officialfaithjason leave the #NigerianIdol journey tonight. 😔Wish him all the best for the future❤️"