‘Expect More Songs From Me and Justin Bieber’ - Wizkid | WATCH

Nigerian Afrobeats superstar, Wizkid, has made it known that fans should expect more songs from him and Justin Bieber. 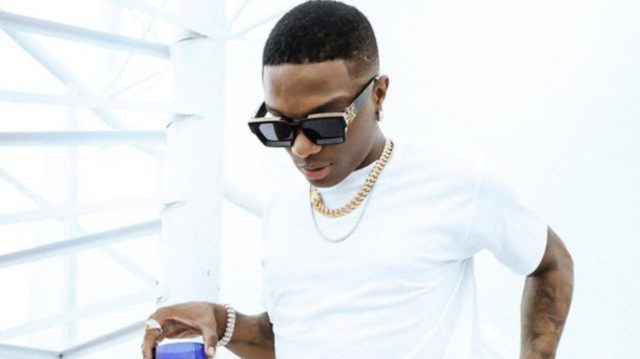 READ ALSO - Wizkid and Damain Marley Explains How 'Blessed' Was Made

Nigerian Afrobeats superstar, Ayodeji Balogun, popularly known as Wizkid, has made it known that fans should expect more songs from him and Canadian superstar Justin Bieber.

The global singer, songwriter and performer, Wizkid, recently released the remix to what is regarded as the "song of the summer" 'Essence' and it features Canadian superstar, Justin Bieber, off the deluxe version of the 'Made in Lagos' album. The song has been making waves on different charts since it dropped, including billboard.

Speaking with Complex News reporter Claire Ateku, Wizkid made it known that the remix with Justin Bieber happened after Bieber reached out to him to be featured on the song. Big Wiz also announced that he has more songs with Justin Bieber.

The superstar also stated in the interview that he would like to work with Lauryn Hill and Erykah Badu.