Epic Performance of Classics, Hits & Burna’s Surprise All At King Coal in Concert 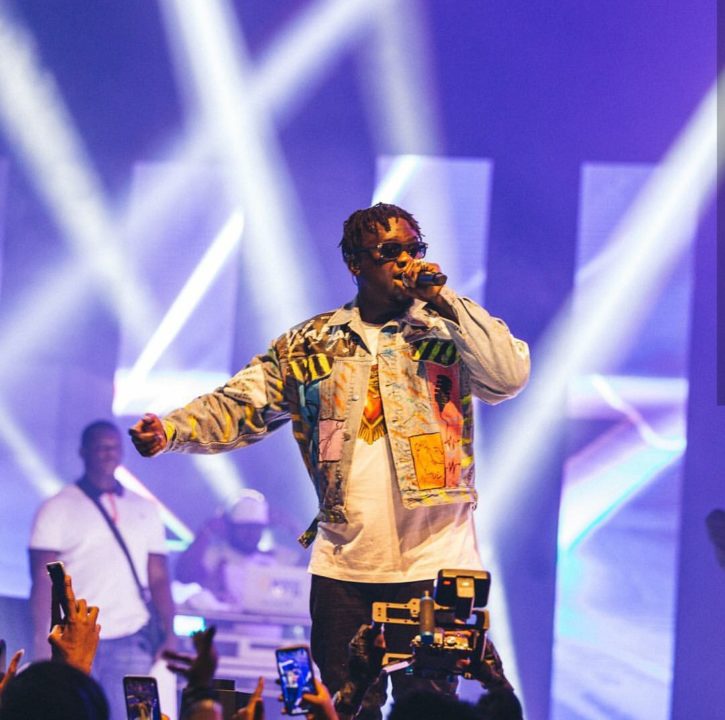 Wande Coal gave a great performance on the 14th of December at the Eko Convention Centre for his King Coal in Concert where thousands of fans were happily shouting the roof down as they were taken through the Diamond sound journey.

The show started with performances of upcoming artistes who gave their best an some were impressionable enough to get the crowd attention as they wanted to see no other person than Wande Coal.

Hosted by MC Fish and Bovi and it was a fun experience especially with Bovi who brought his expertise as a comedian to bring back the crowd who were already feeling tired hence lacking the excitement the show needed.

Coming on stage first from the lineup was Chinko who after a dope freestyle took the crowd on a rise with Able God, this was followed by L.A.X’s Runaway and Gbefun which got the crowd rocking.

Wande Coal made his entrance with Shorty Go Low, then to Na who born the Maga, to Close to you, Bumper to Bumper and more songs from his time with MoHits that shows his songs weren’t just hit, they’re still hit songs that are given the same energy as songs like One Ticket and considering the time of release, concerts like this stamps the song more as the classics they are. The excitement these songs pulled were simply incredible and justifies his title as a king in his own right. Then came the Iskaba infused tracks were also not left out as the crowd screams their hearts out with every track that seems to be a favourite, going from Super Woman down to So Miso.

They were also performances from artistes such as FalzTheBahdGuy who performed songs like Way when he joined Wande on stage. He went on to perform Soft work, Sweet Boys and La fete which were reasonably garnished with enough Shaku Shaku, Zanku and legwork.  Teni who was so excited to be at the Wande’s Concert and on stage with King Coal that she actually jumped on him when she came on and that was a funny and beautiful sight, nothing as great as Nigerian artistes showing themselves love and supporting each other. She performed Case, Ycee took fans through Jagaban and Juice while Tiwa Savage came through with her feature on Reekado’s song Like and Codeine Diet that was further elevated with her legwork skills. 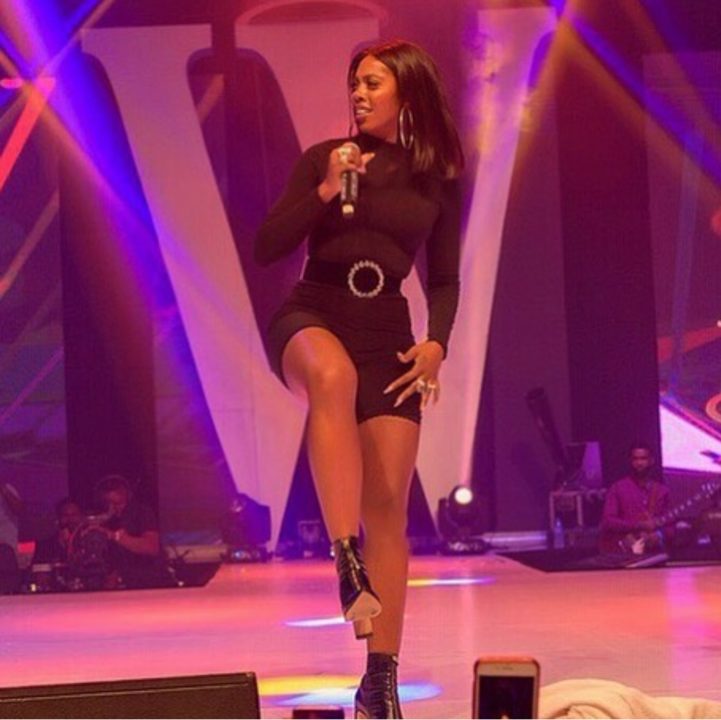 The surprise performance for many was Burna Boy’s performance because according to Wande Coal, he had no idea Burna was going to be able to make it as the Ye singer didn’t sound positive when they had the conversation earlier on the day of the performance. Jumping in circles like he loves to on stage, the singer started officially with Ye then announced another surprise on Wande and the crowd as he brings Phyno on stage who performed Zamo.

The show, being the first Wande Coal’s concert in Lagos is a proof that his talent is not just hyped but rather an overflow of talent as he performed the songs with his live band. According to a source, Wande Coal had intended to perform over 30 songs from his body of works but the timing, which is a major issue with Nigerian events, had tampered with that plan hence making that plan an impossible one.

The singer, during and after the show kept showing appreciation for both fans who came through to artistes who came through for him but in truth, Wande Coal’s was a great show and It can now go on records that Wande Coal had a successful show in Lagos state and killed it!

If you happened to have watched the show, whose performance was your favourite?