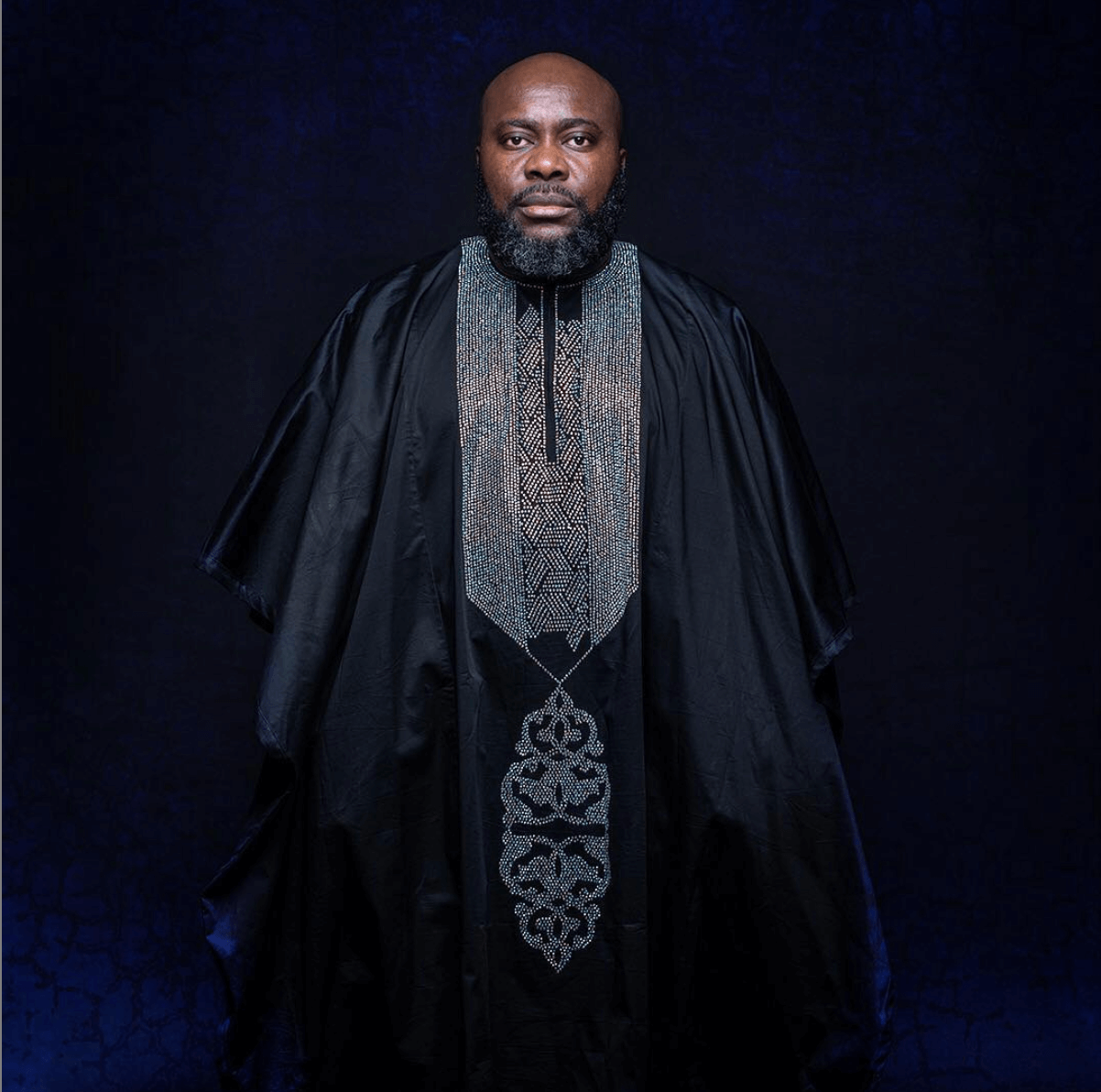 Anderson Obiagwu, CEO/Founder of Big A Entertainment and AFRIMMA is one of the most reputable names in African entertainment in Diaspora. The Imo State-born music executive has, over the years, built a penchant for excellence, while becoming one of the most visible promoters of African arts and entertainment. What started as a passion to push the African brand on the international scene has become a huge brand. For over a decade, Anderson Obiagwu has promoted African arts, culture and entertainment. He pioneered proper tours for African artists, actors and comedians in Diaspora.

Anderson Obiagwu is an ardent and unrepentant pillar of support for African Youths. His influence over the youth spans entertainment and the medical field. For many top African artists, their story would not be complete without mentioning the impact of Anderson Obiagwu.

Anderson spent his childhood growing up in the Eastern part of Nigeria. People who knew him describe him as a young bright boy with huge dreams of impacting the world. Anderson Obiagwu is a serial entrepreneur at heart, and an unrepentant philanthropist whose support has been felt by many. He's a graduate of the University of Port Harcourt as well as the California College for Health Sciences.

Anderson is happily married to the beautiful Ifeoma Obiagwu, and they are parents to three lovely kids. 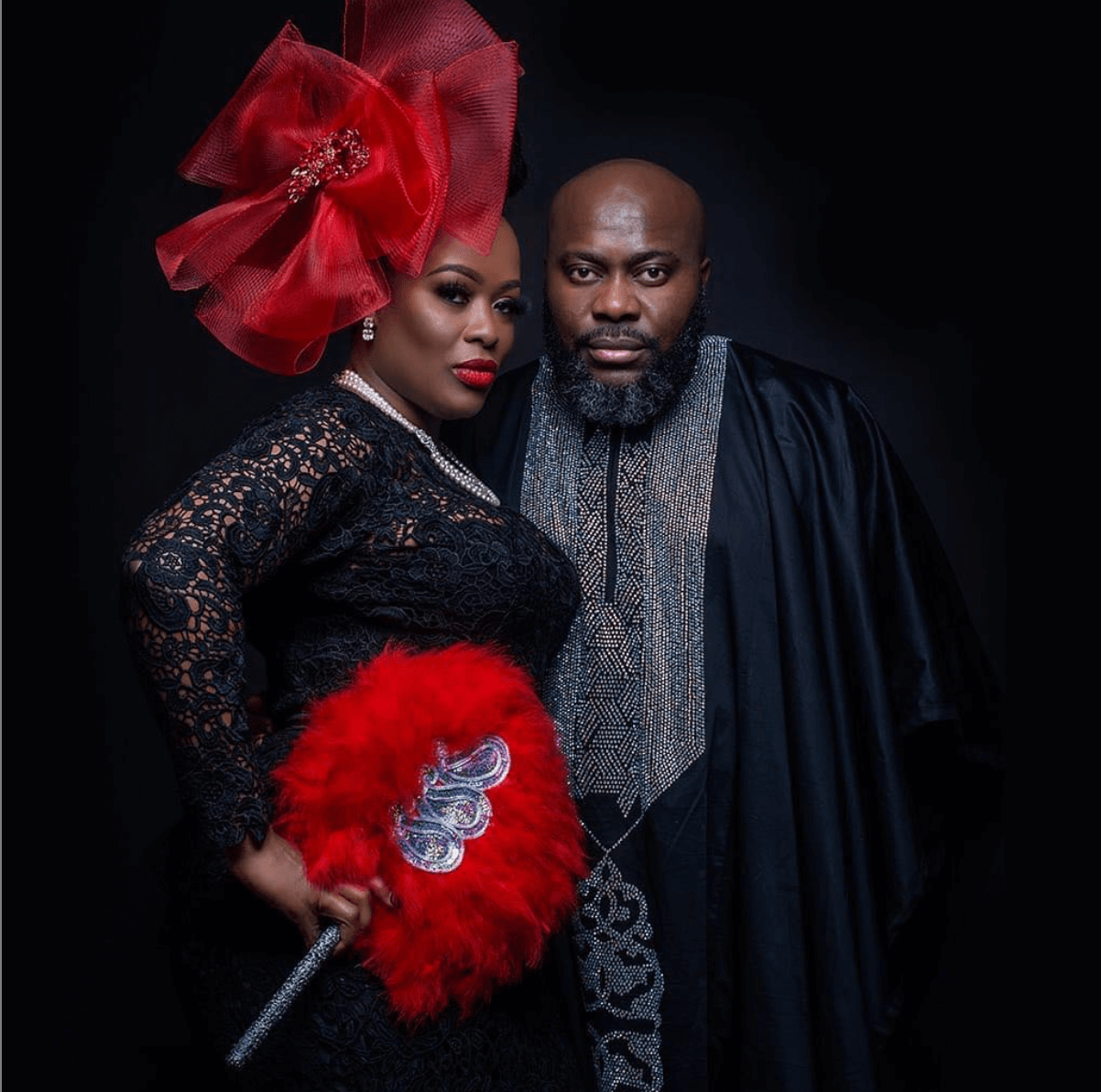 Anderson Obiagwu grew up as a huge lover of Nigerian music. Little wonder he is now at the forefront of propagating African music to the world. Residing in the United States of America for the past 20 years, Anderson has carved a niche as the biggest African music promoter and, subsequently, the biggest youth movement supporter. His passion for African music led to the creation of three trailblazing companies: Big A Entertainment, African Muzik Magazine and African Muzik Magazine Awards (AFRIMMA).

Big A Entertainment is committed to promoting African Music to the rest of the world, by assisting African artists cross over boundaries through music and discover new niches. Some of Africa’s biggest music stars like 2face Idibia, P-square, Awilo Logomba, Fally Ipupa, Wizkid, Diamond Platnumz, Psquare, Timaya, Flavour, Banky W, Kcee, Davido, Iyanya, Dj Arafat, Eddy Kenzo, and Caribbean artistes like Demarco and many more have had shows and tours executed by Big A Entertainment in America and Canada; staying true to the vision of crossing boundaries with music. Not restricted to music alone, top African comedians like Basketmouth, Bovi, Anne Kansime have been on Big A Entertainment tours. In addition, Anderson Obiagwu has facilitated the successful US Tours of artists like Kizz Daniel, Falz, Wizboyy and Duncan Mighty. 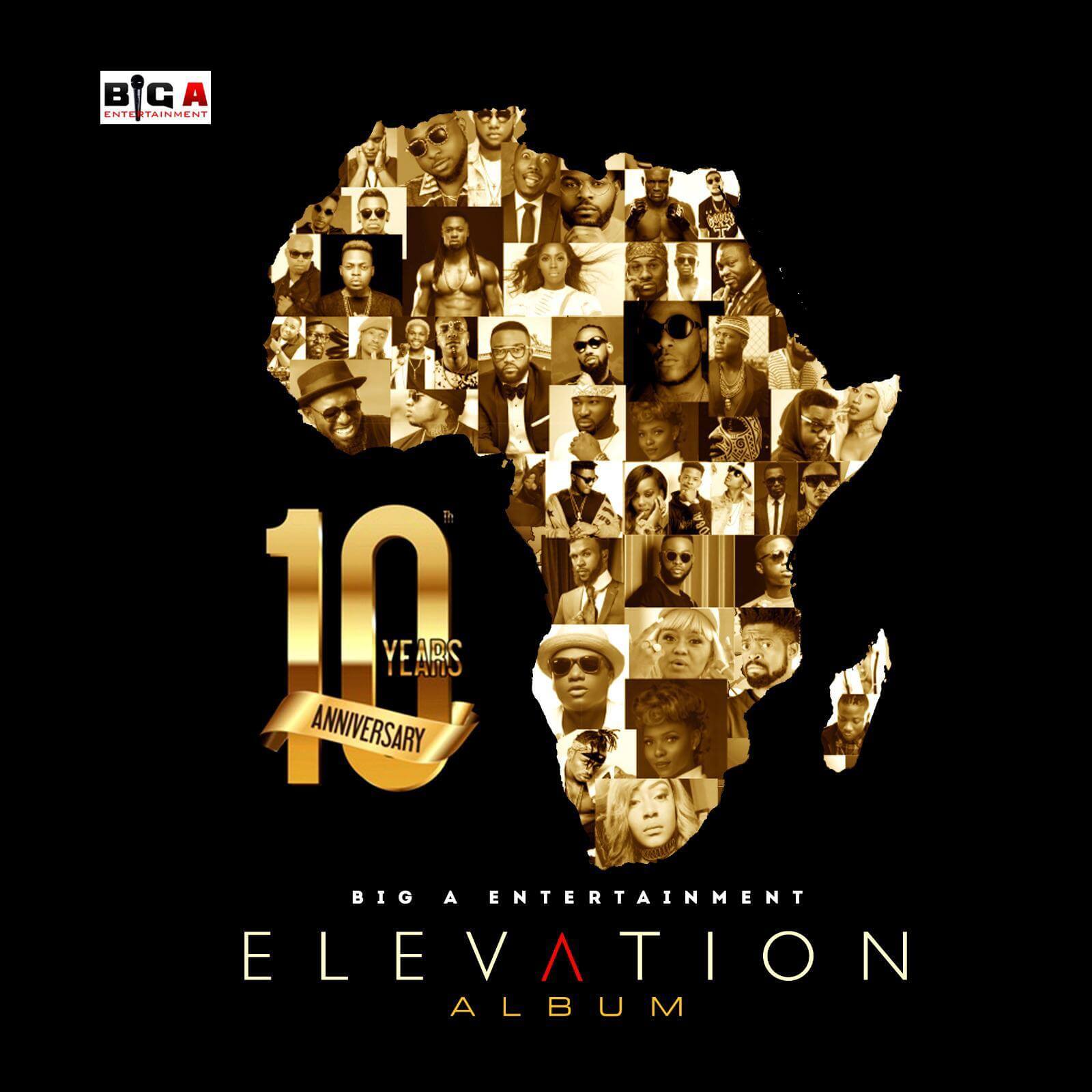 Furthermore, his platform gave leverage to African musicians in America. The love for African music presently being experienced worldwide is rooted in sacrifices the likes of Anderson Obiagwu have made. At a time when it was not lucrative to identify with the African entertainment industry, Anderson’s passion for supporting the practitioners marked him out as one with a great heart. He put his money where his mouth and heart is. He invested in the careers and lives of talented young Africans who started doing great things with the music.

For the past 5 years, Anderson Obiagwu has consistently organized an Annual Christmas Children party and Annual Children Easter Party. These parties are absolutely free and the idea is to give back to the community. Children in the Dallas area usually go home with fabulous and expensive gifts all at no costs. The Kids eat, play games and have merry on occasions that have become a ritual at Christmas and Easter.

Anderson Obiagwu is also heavily involved in charity work back in Nigeria, sponsoring hundreds of youths through school. He is known to be a believer in hard work and with that the sky is the limit. Hence, his passion to help hardworking youths stand out.

Anderson Obiagwu’s brain child Big A Entertainment has grown from a passion into a global entity recognized for the promotion of African music. All roads lead to Dallas, Texas on the weekend of May 3rd and May 4th as activities to mark 10 years of crossing boundaries with music takes place. Some of the activities lined up include a book launch, album launch as well as unveiling the documentary.

#BigACrossing10: This weekend, Anderson Obiagwu @bigaent celebrates 10th Anniversary if Crossing Boundaries with music! Dallas is the place to be! Kick-Off: @villaloungedallas this Friday! 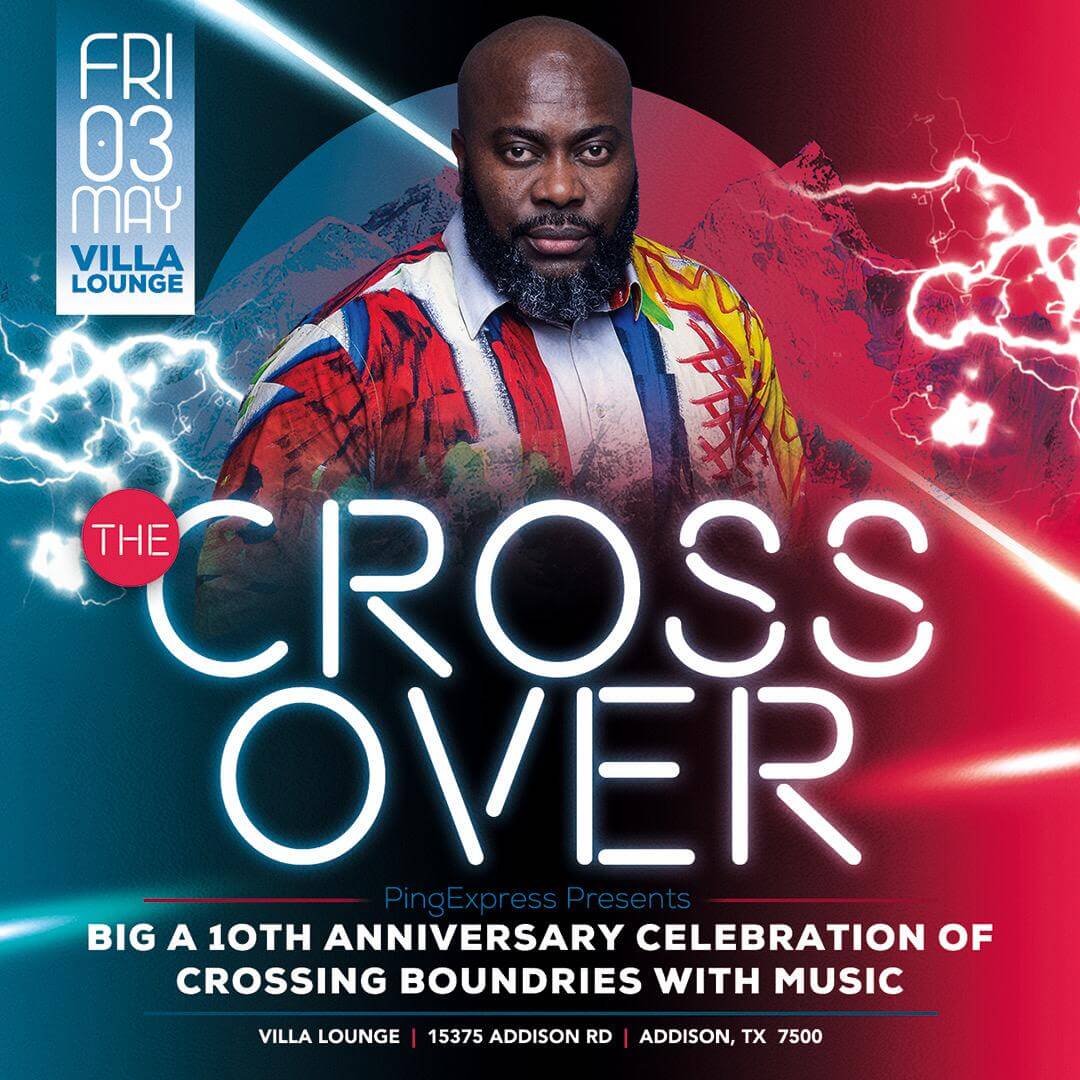 Congratulations, Anderson Obiagwu! We at NotJustOk.com are proud of your achievements. We look forward to extending our working relationship, and watching you grow from strength to strength. The industry salutes you, sir!

ELEVATION - the Big A Entertainment commemorative album - drops shortly! The tracklist is available below. 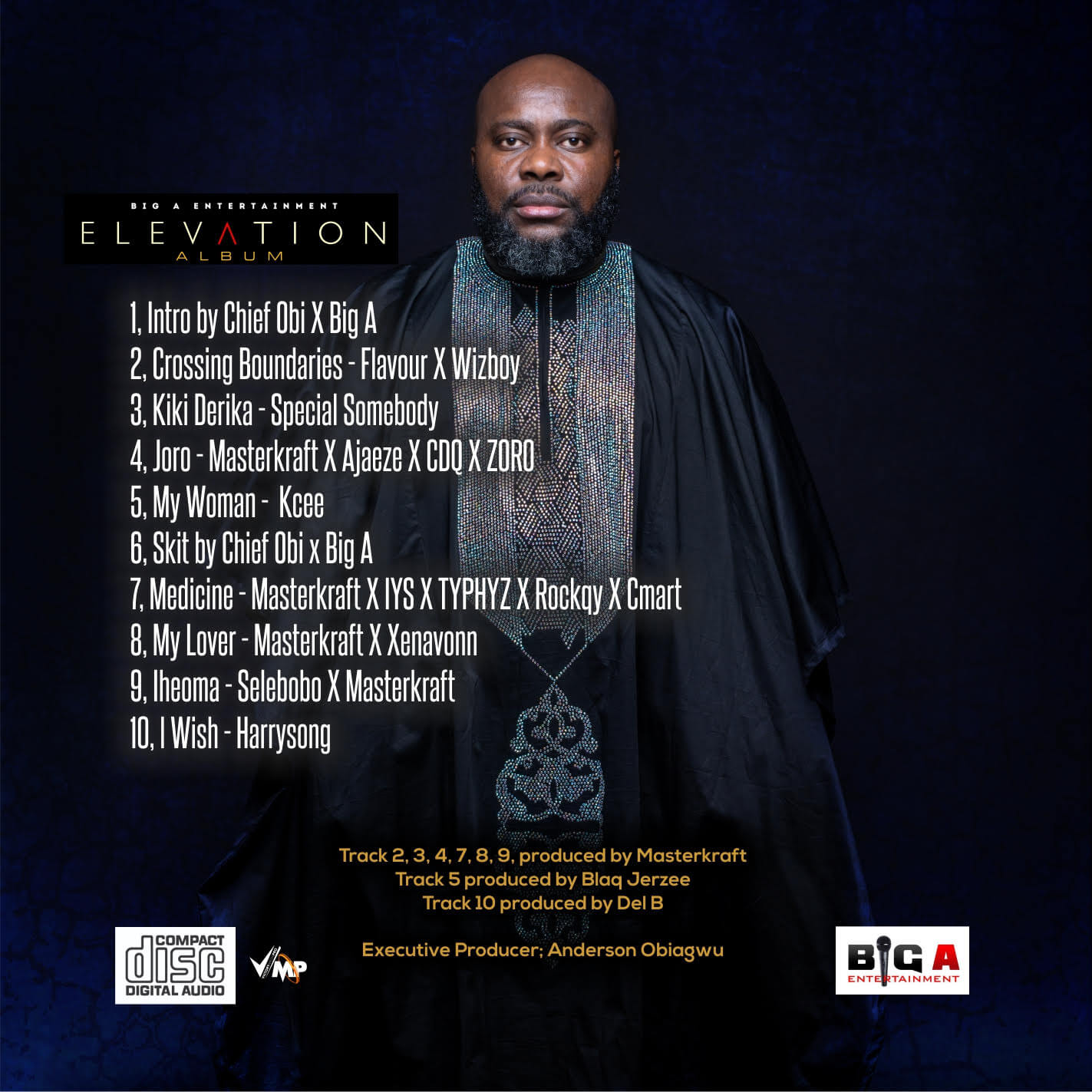